'The Luminaries' star Eva Green practised her US accent for a month before production began on the BBC miniseries.

Eva Green worked on her US accent for a month before she started shooting 'The Luminaries'. 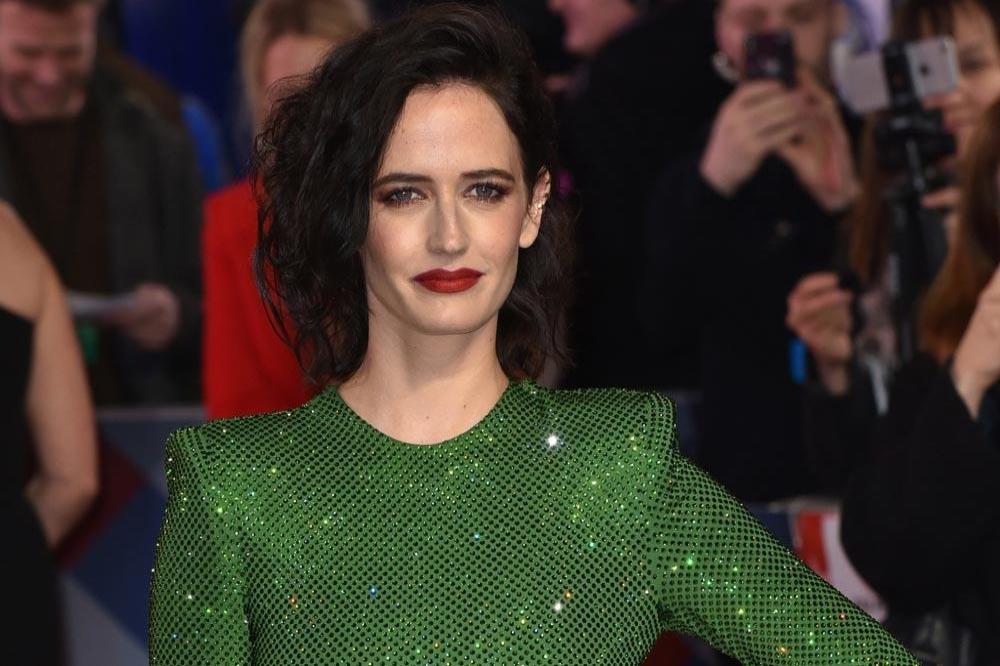 The 39-year-old French actress - who stars as Lydia Wells in the BBC miniseries - tried out her US twang for weeks before production started on the show, to help get into character as her "naughty" alter-ego.

When asked how well she can do an American accent, she said: "I hope it's credible! I worked on it for about a month before we started shooting.

"That really helps me, I like to find a different voice for every character and I think the American really helped me to find naughty Lydia."

Eva has enjoyed playing the American "baddie" and learning her weaknesses.

She added: "Lydia is fun to play because she's always game. She's a gambler, she's adventurous but she's also a survivor. Like many survivors, there are no rules - she feels she's above the law. She can have whatever she desires no matter the cost, so she's quite naughty and she's completely blinded by greed.

"She is a baddie. I think most interesting baddies have weakness, are wounded, or have cracks. Lydia's Achilles heel is Francis Carver, and her love for him brings her lots of humanity and redeems her, in some way."

The series follows Anna Wetherall - played by Eve Hewson - who has travelled from the United Kingdom to start a new life in New Zealand to make her fortune in the 19th century.

And Eva hopes viewers will be amazed with the period drama and become a part of the "wild adventure".

She said: "I truly hope that the audience will be swept away by this epic adventure and that they are going to really feel as if they are living in the 1860s. They are going to identify with those characters and live this wild adventure." 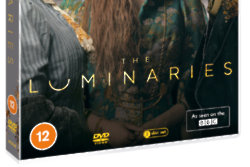 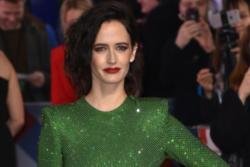 Eva Green doesn't want kids because she fears being 'judged' 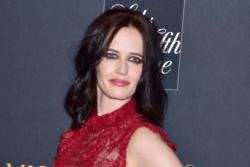