'Countryfile' star Helen Skelton found it daunting on 'Celebrity SAS: Who Dares Wins' after her co-stars all arrived before her.

Helen Skelton was "a bit intimidated" by the other stars on 'Celebrity SAS: Who Dares Wins'. 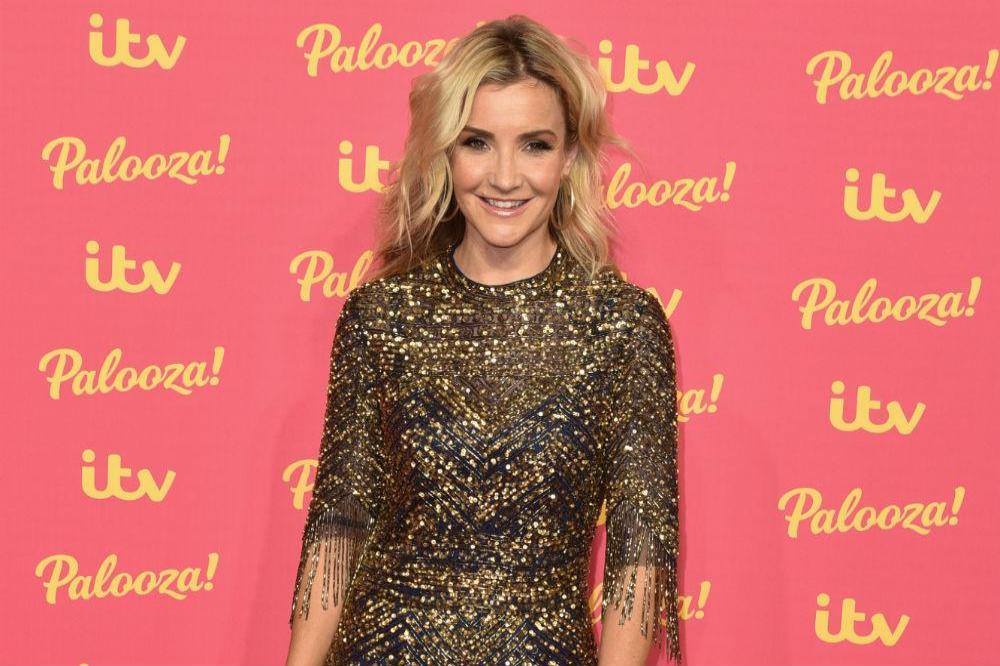 The 'Countryfile' presenter admitted she was quite daunted when she met her co-stars for the Channel 4 boot camp reality show because they had all arrived a day earlier, but Katie Price helped her settle in.

She said: "They all got there a day before me so when I walked into the room they'd all met each other, so that was daunting.

"I was a bit intimidated because everyone had their little friendship groups straight away. But I tell you what, the warmest person in that room was Katie Price.

"She came straight up to me with the biggest grin, she was very warm and welcoming."

Despite her initial reservations, the 36-year-old star loved the experience and grew close to the other famous faces taking part in Ant Middleton's show.

She added: "I was really intrigued by the group because it was so different.

"I hate it when people come off shows like this and talk about being a family, but now having been through it, it's true.

"There's a bond there that you just can't explain because only those people know how it felt to go through what we did."

But there were still rows between the celebrities, with Joey Essex and Lauren Steadman at odds throughout filming.

Helen revealed: "Yeah, of course there were flare ups because there were so many different characters in there.

"Joey and Lauren fought like cats and dogs at times.

"They fell out with each other a lot, but I think it's actually because they are very alike. I wanted to bang their heads together."

Joey Essex: My heart aches for my mum every day