Holly Willoughby reportedly raked in £2 million last year, largely thanks to her Roxy Media Ltd firm, which she runs with her TV producer husband Dan Baldwin. 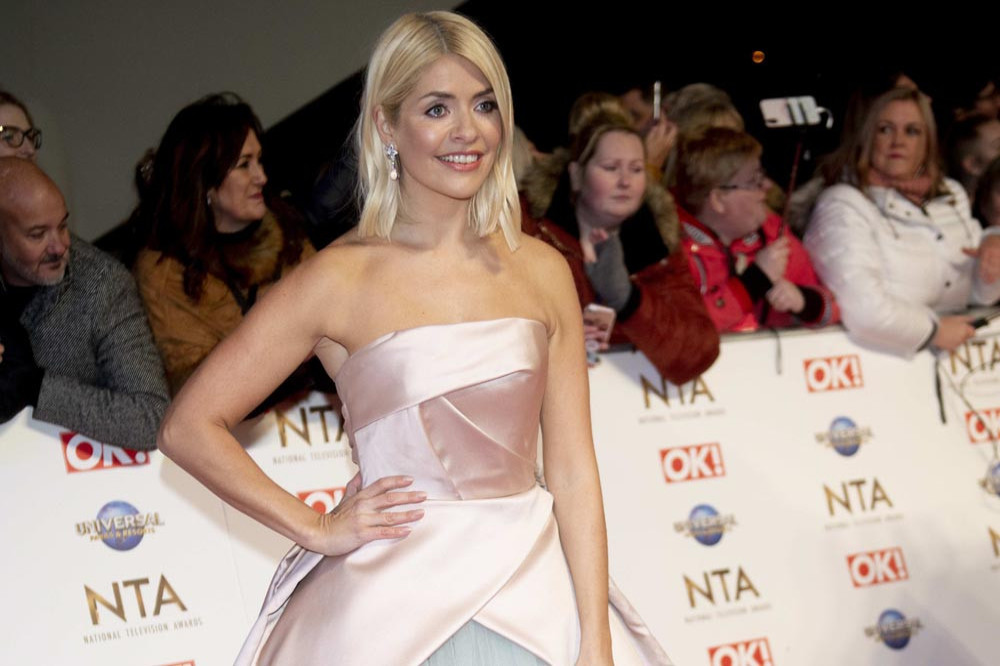 New data on Companies House has revealed that the 39-year-old presenter and her TV producer husband Dan Baldwin's production firm, Roxy Media - which Holly owns 80 per cent of - made a whopping £1.5 million and had to fork out a tax bill of £407,850 in 2019.

According to The Sun newspaper's Bizarre TV column, Holly also earned £600,000 for co-hosting 'This Morning' and 'Dancing On Ice' with Phillip Schofield, while she has deals with Dunelm and M&S and is also a Garnier ambassador.

Holly joked this week that she'd be unemployed if she didn't have blonde hair.

During an Instagram Live with fellow Garnier ambassador, Davina McCall, she quipped: "Good job you're brunette and I am then blonde then. I would be out of a job if I wasn't blonde."

Meanwhile, it was recently confirmed that Holly and Phillip will be hosting the first-ever 'This Morning' on Christmas Day (25.11.20).

The pair will be on air from 10am to spread some festive cheer.

ITV said: "Packed full of heart-warming surprises, special guests, and of course favourite familiar faces - join the 'This Morning' family as they celebrate the most wonderful time of the year."

In September, the show was crowned Best Daytime Show at the TV Choice Awards.

Delivering the accolade, she said: "Because of Covid, there's no awards ceremony so they've entrusted me to deliver this to 'This Morning'.

"This is the fifth one we've won. We've beat off 'Good Morning Britain'. Piers Morgan, 'Loose Women', 'The Chase'. Sorry guys, but we won!"

Phillip thanked the fans who voted for the show, adding: "If you did vote for us then, thank you very much in deed!" 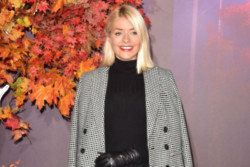 Holly Willoughby returns to This Morning 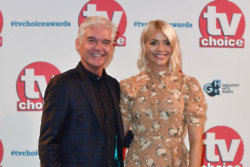 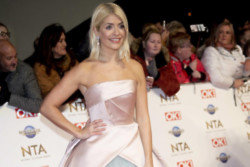