Iain Stirling turned down WHAT because of his famous voice?

Scottish comedian Iain Stirling has revealed he once turned down an invite to an anonymous sex party because he feared that people would recognise as the voice of 'Love Island'.

'Love Island' narrator Iain Stirling once turned down an invite to a sex party because he was scared that people would recognise his voice from the show. 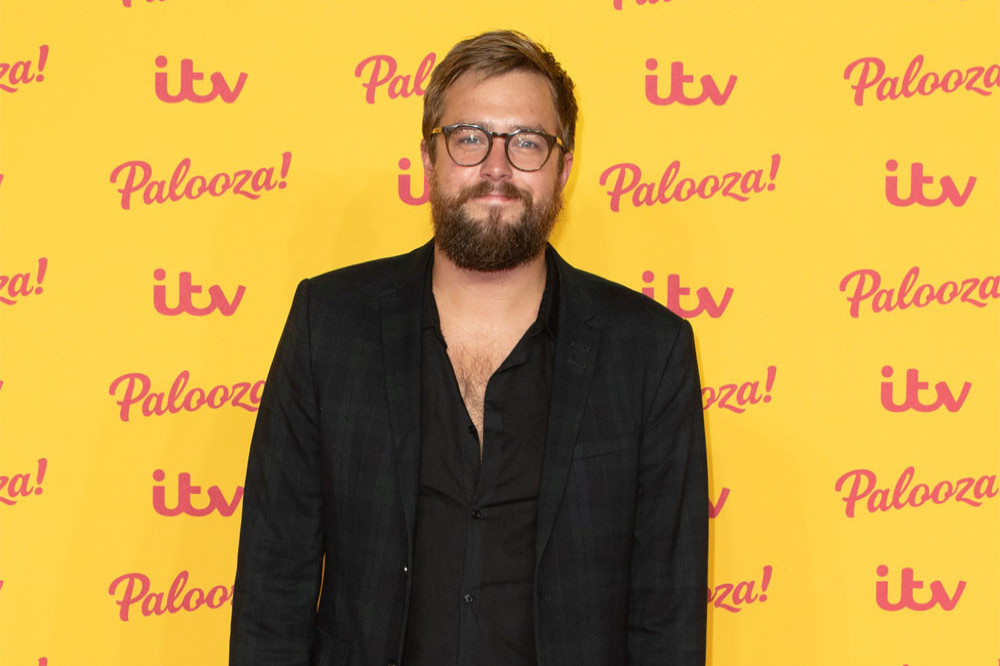 Iain had to decline as he knew that once he spoke everyone would know it was the "Love Island guy" trying to get frisky.

Iain is quoted by The Sun newspaper as saying: "I once got invited to a sex party, obviously before I met my wife. I didn’t go because of my body.

"I feel sorry for my body because I feel like my body could have achieved great things. I’m just out of shape.

“The other reason I didn’t go to the sex party is I do the voiceover on a TV show called 'Love Island' which means my voice is so much more famous than my face.

“The sex party in question, because people in London have too much to lose, it was like a masquerade ball theme, so everybody wore masks to cover up their identity.

Iain - who is now married to 'Love Island' presenter Laura Whitmore - admits the terrifying thought of being recognised in his birthday suit filled him with fear.

He added: "You don’t want to be recognised at a sex party. That’s the last thing you want.”