James May: Italy made me fatter

Former 'Top Gear' presenter James May has claimed that filming a TV show in Italy has led to weight gain.

James May says filming a TV show in Italy "made him fatter". 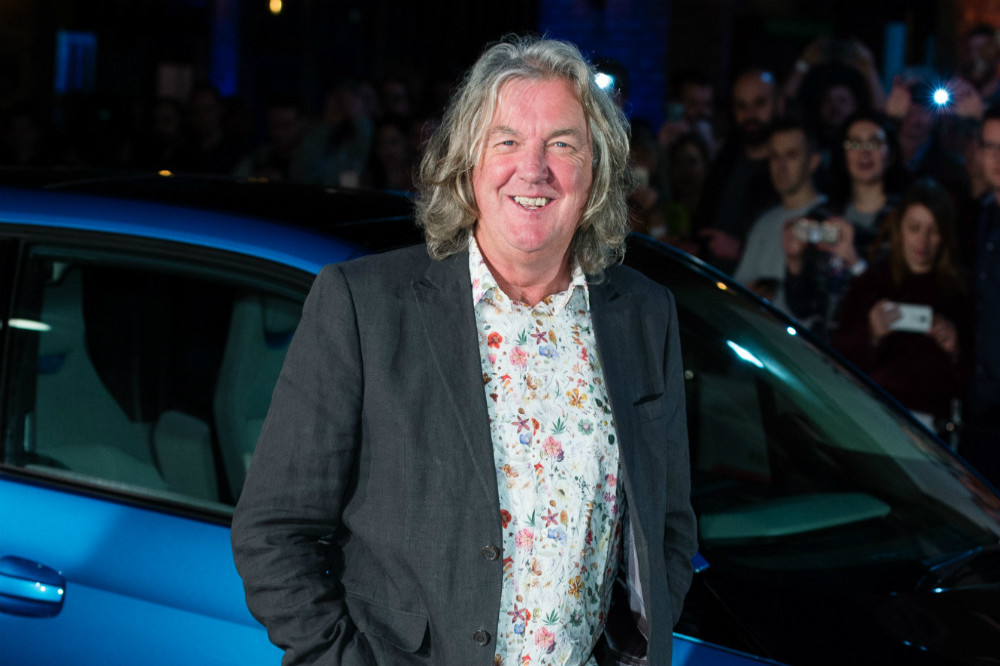 The 59-year-old star started hosting the 'Our Man In...' travelogue series back in 2020 but went on a health kick in lockdown, and before jetting off to film a series in Italy was the "healthiest" he had been for years.

He said: "Before we went away, I was making a real effort during lockdown to be healthy. I was actually by my standards. I was looking very buff. Or I was thinner than I was. I was probably the healthiest I've been for at least a decade. And then I went to Italy. And you can see, if you look very carefully you can see... if you watch the programmes in order, you think, he's getting fatter!"

The former 'Top Gear' star - whose first outing in the series saw him venture to Japan - went on to joke that had he been born in Italy, he would love an excuse to indulge in the cuisine and would claim that has "got fat" in the name of the country.

Speaking on 'The Dish' podcast, he told hosts Angela Hartnett and Nick Grimshaw: "If I ate Italian all the time, I would just be like, 'Hey, it's hard not to I'd love that excuse.' If I was an Italian man and I got fat from eating pasta, I've done that for the country. It's patriotic. He's eating that pizza and pasta to respect his family!"

'James May: Our Man in Italy' is set to be released on Prime Video on July 15th.

Tagged in James May Nick Grimshaw 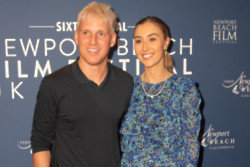 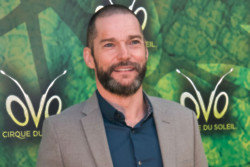