Jamie Dornan: There was no easy moment playing The Man in The Tourist

Jamie Dornan has revealed why 'The Tourist' was a real challenge.

Jamie Dornan says his role in 'The Tourist' has been his biggest challenge. 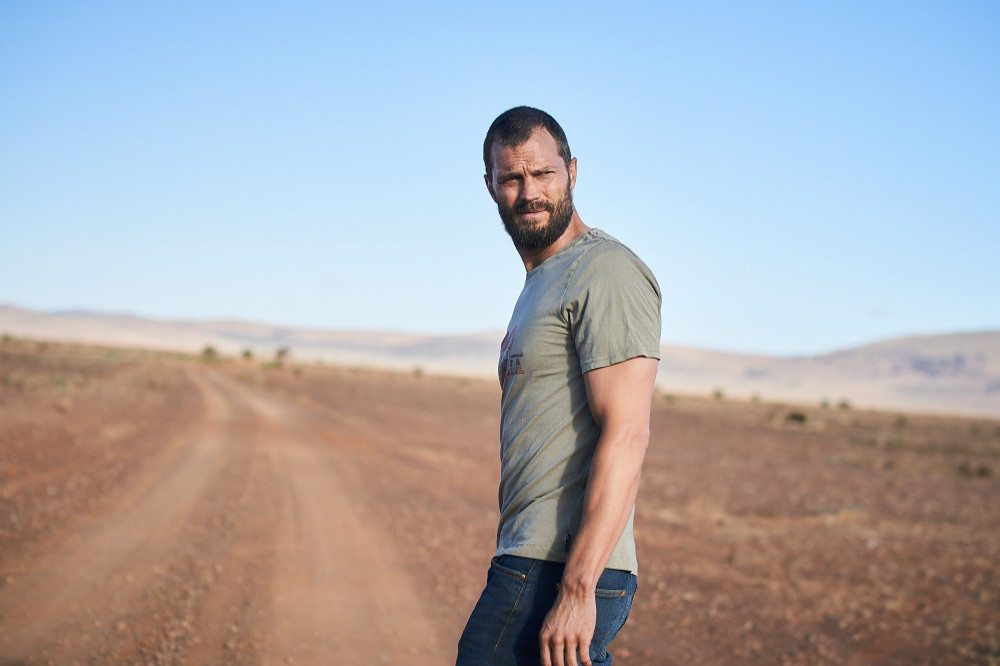 Jamie Dornan in The Tourist

The 39-year-old actor has admitted "there was never an easy moment" portraying The Man in the BBC One mystery thriller, who is "confused and so angry all the time".

He explained “I’ve played characters who have lost their memory before and are trying to piece things together, but not on this sort of scale and for this long.

“He’s constantly in a battle with himself and with all the information he’s getting, which is pretty much always bad news. That turmoil of having to deal with it, like so much of playing The Man, has been a challenge – he’s always on edge and confused and so angry all the time.”

Jamie's character "finds himself in the glowing red heart of the Australian outback, being pursued by a vast tank truck trying to drive him off the road."

And the 'Fifty Shades' star admitted that while it was challenging, he also found The Man "a joy to play".

He added: “There’s never an easy moment, even when he thinks something good is happening, that changes and he’s in a constant state of flux and mayhem.

“So as a result, there’s no easy days at the office for me! But that’s been both a challenge and a joy to play and discover this character.”

Jamie insisted there is nothing else like it on the small screen.

He told Radio Times magazine: “There’s so much TV now, so, you have to do something that keeps its head above that other stuff and stands out for the right reasons – and this journey is like nothing else.

“Hopefully the audience are willing to come on this mad journey with us!”

Tagged in Jamie Dornan The Man 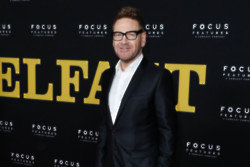 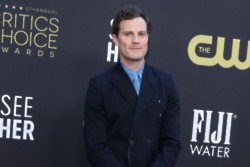 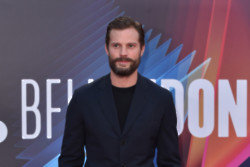