Janette Manrara is Cha Cha Cha-ing her way to 'It Takes Two' after announcing she is to leave 'Strictly Come Dancing' after eight years.

Janette Manrara has quit 'Strictly Come Dancing' and been announced as Zoe Ball's replacement on 'It Takes Two'. 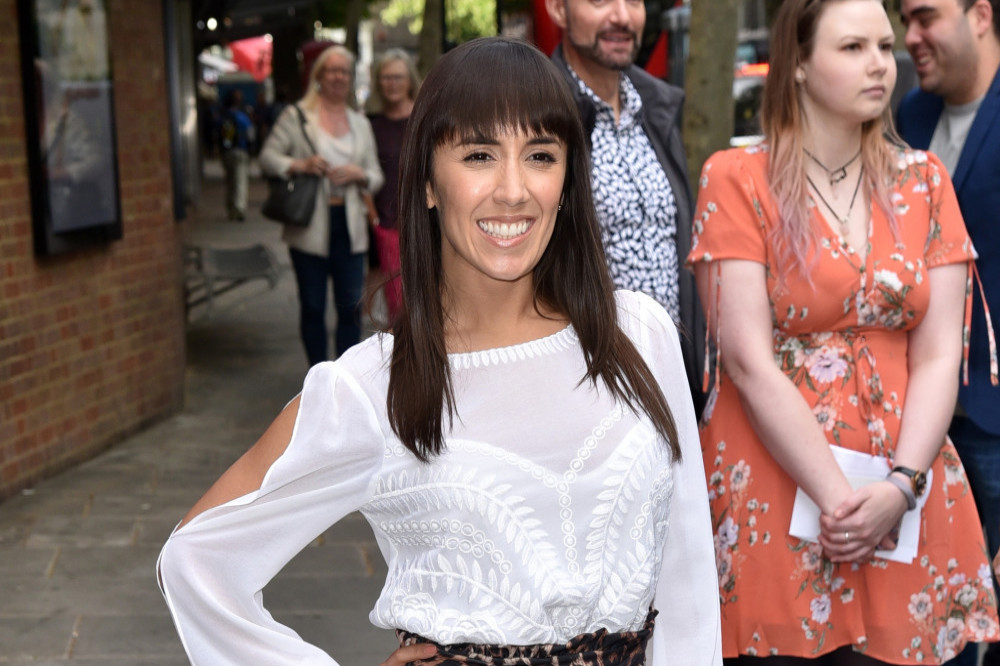 The 37-year-old Cuban-American professional dancer has been on the BBC One Latin and ballroom show since 2013, and she is now swapping the dancefloor for the couch, as she is set to join Ryan Clark-Neal on the BBC Two sister show in the evenings.

Janette announced on 'The One Show': It’s a dream come true to become part of the 'It Takes Two' team!

“Although it’s impossible to fill in the shoes of a legend like Zoe Ball, I hope to make her and all of the 'Strictly' fans proud.”

Of her time on the main show, she added: "I will miss dancing on that iconic dancefloor weekly, but forever grateful to continue being a part of the 'Strictly Come Dancing' family!”

Eve Winstanley, Executive Producer of 'It Takes Two' said in a statement: “We are so excited that Janette will be Cha Cha Cha-ing her way into the It Takes Two family. Her love and passion for all things dance will bring something new and fresh to the show.”

Alex McLeod, Commissioning Editor for BBC Daytime and Early Peak, added: "We know that our viewers are avid fans of Strictly and cannot get enough expert advice, backstage gossip and dancing tips and tricks. I can't think of anyone better than Janette to do this. I am so excited that she is joining our It Takes Two family.”

The dancer leaves on a high, having danced her way to second place with pop star HRVY last year.

Over the years, Janette - who is married to fellow pro Aljaz Skorjanec - has been partnered with the likes of Julien MacDonald, Jake Wood , Peter Andre, Melvin Odoom , Aston Merrygold , and more.

Zoe - who confirmed her departure from 'It Takes Two' last month - took over from Claudia Winkleman in 2011 when she became co-host of the main show with Tess Daly. 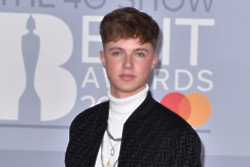 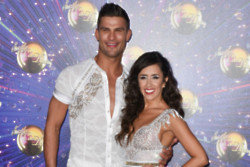 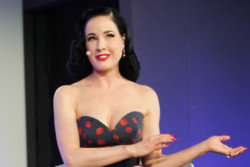 Dita Von Teese would be up for The Masked Stripper