'The Gentleman' actor Jason Wong has joined the cast of 'Silent Witness' for the BBC drama's 24th season.

Jason Wong has joined the cast of 'Silent Witness'. 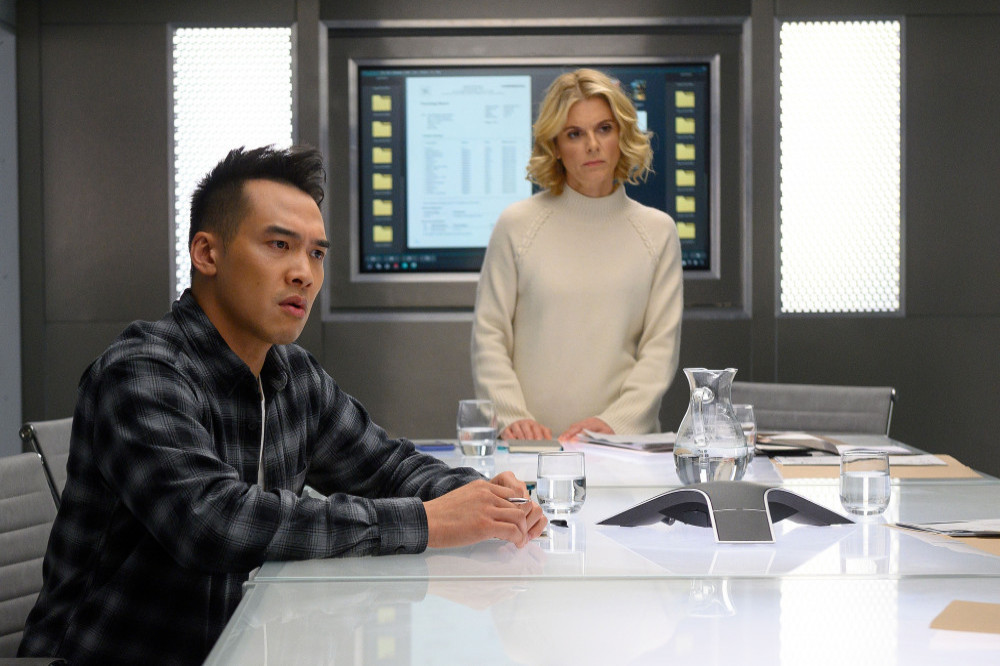 The 'Strangers' actor - who has also starred in the likes of 'The Gentleman' - will appear in the 24th series of the BBC One drama as new pathologist Adam Yuen.

He said: "I am so excited to be joining 'Silent Witness', like everyone else I have been a huge fan of the show for years and to be becoming part of the family feels like a huge privilege.

"I can't wait for audiences to see all we have in store for them in this new series."

The synopsis continues: "However buried secrets and memories soon surface, and, when ghosts from the past emerge, the two are forced increasingly close to one another."

Adam's arrival will disturb their dynamic, as the confident, bright and keen pathologist rubs Nikki and Jack the wrong way as he strives to be the best.

Emilia commented: "It’s fantastic to be back filming series 24 of 'Silent Witness' with five terrific new storylines, our wonderful crew, great new casts for each story and to be welcoming the very lovely and talented Jason Wong to the Lyell team, who is an absolute joy to work with!”

"We are delighted that filming is underway."

And Jo McClellan - Executive Producer, BBC One - commented: “We are so delighted to be filming 'Silent Witness' and to welcome Jason.

"Series 24 is going to be brilliant and, although fans will have to wait a little while longer than usual to see it, I promise them it is worth it!” 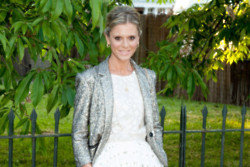