Jennifer Saunders says her secret to her 35-year marriage to Adrian Edmondson is that they never argue as they are "masters" of keeping it in.

Jennifer Saunders has claimed she never argues with her husband. 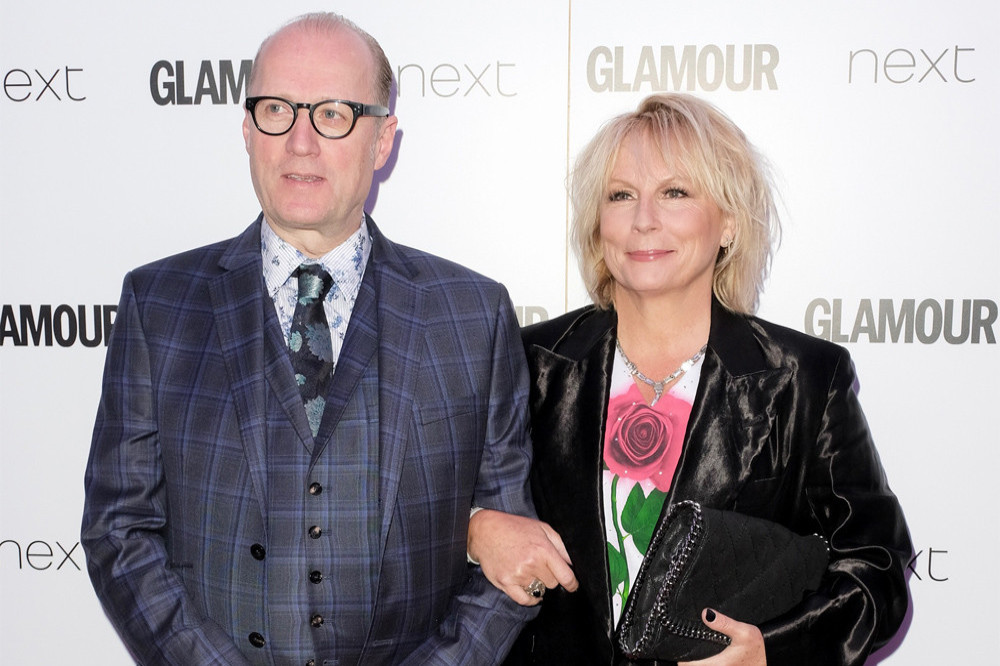 The 62-year-old comedian - who married Adrian Edmondson in 1985 - avoids having conflict with both her 64-year-old husband and comedy partner Dawn French by learning to "keep in" her anger and, instead, just "move on".

Speaking to Radio Times magazine, she said: "We are masters of keep it in, get over it, move on. It's probably the same with Dawn actually – we've worked out a way to avoid conflict."

The 'Absolutely Fabulous' star remains close to both her co-star Joanna Lumley and Dawn, who continues to support her through tough times by helping her to express her thoughts and feelings.

She explained: "Although I shared a flat with Dawn, we didn't become good friends until we started making up sketches. The same with Joanna; I didn't know her at all till she came to be Patsy [in Absolutely Fabulous]. It's all tied into the joy of having a laugh together.

"When Dawn and I get together, we talk a lot. She helps me sort out my feelings about things and people. Often, I'll have a very entrenched opinion about something and Dawn will change my mind."

Meanwhile, the comedy duo are set to return for the comedy special French and Saunders: Funny Women' on Gold to celebrate the unforgettable women in comedy history from across the globe.

They said in a statement: "Are women funny...? This is the thorny age-old question we have been chewing over since both of us were two years old and to date, we still have no definitive answer. So in this programme, we explore fifty thousand or so irrefutable examples to see if we can draw any blatantly predetermined conclusions..."

The two-hour special was ordered for UKTV by Helen Nightingale, who admitted it was a "dream come true" to commission the programme.

Helen said: "I've always been a huge fan of French and Saunders, and to be able to bring them back together on Gold to celebrate the funny women who inspire them is a dream come true."

Gold channel director Gerald Casey added: "Gold viewers are absolutely passionate about comedy, so a show like this needs to have the right credentials. And who else on the planet is better placed to make it than two of our all-time comedy greats?"