'EastEnders' actress Jessica Plummer had to "mourn" her character, and she felt as though one of her friends had told her they were "terminally ill" when she found out Chantelle Atkins was going to di

Jessica Plummer felt as though one of her friends was "terminally ill" when she was told her 'EastEnders' character was going to be killed off. 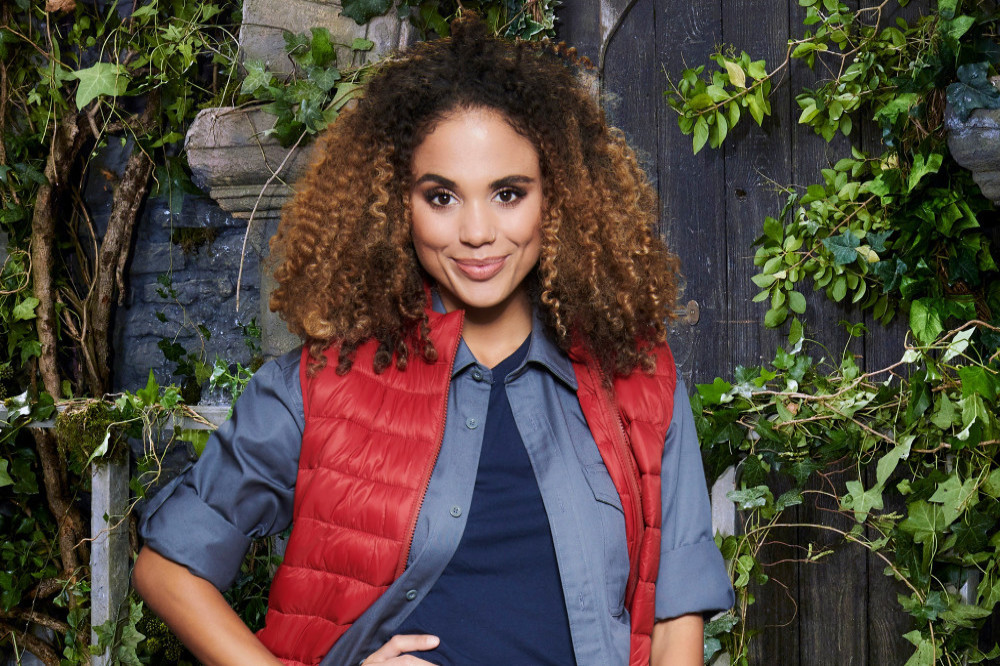 The 28-year-old actress went through a period of mourning for her alter-ego Chantelle Atkins, who died at the hands of her domestic abuser husband Gray Atkins (Toby-Alexander Smith) in September, but admits it was a "really odd" feeling.

She said: "It felt like I’d just been given the news that a friend was terminally ill, which sounds really odd.

"It’s my character, I should know more than anybody that it’s not real.

"I felt like all of a sudden I needed to mourn my character, to say goodbye to my character.

"In the months leading up to it, I would do things like put on Chantelle’s wedding ring and think, 'Oh my goodness, is this the last time she wears it?' It was weird."

Jessica - who went on to appear on 'I'm A Celebrity... Get Me Out Of Here!' late last year - admitted her Walford departure will be "worth it" if it results in one woman escaping an abusive relationship in real life.

Speaking on Netmums' 'Sweat, Snot and Tears' podcast, she added: "I was sad to leave 'EastEnders', but if it means one woman escapes her domestic abusive relationship, it was worth it."

Jessica recently admitted she would return to the BBC One soap, despite Chantelle being dead.

She said: "I love 'EastEnders' and if they called tomorrow and said, 'Come back,' I wouldn’t be able to turn it down."

What's more, shortly after her Albert Square exit, the star admitted she was "in absolute bits" about leaving the show.

"On a personal note, I am in absolute bits to be leaving the show. I miss even this bits I thought I hated (that dodgy outside toilet near the police station with 20 million spiders)

"All of it has been a dream come true. Without getting speechy, I owe SO many people my thanks for believing in me on my journey. (sic)" 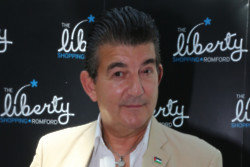 John Altman: Greenborne radio soap is going to have the same impact as EastEnders 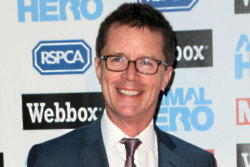 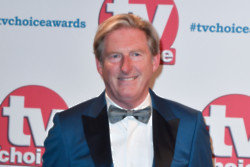