Joe Lycett's new show is said to have been inspired by 'TFI Friday'. 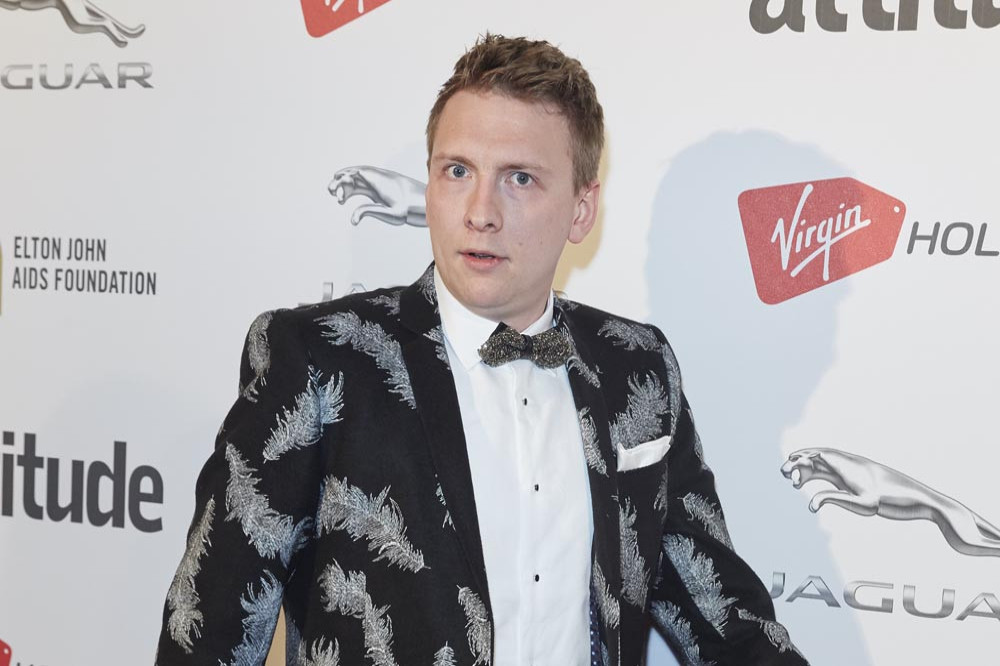 Joe Lycett could be in line for his own series

The 33-year-old comedian was forced to scrap the debut of his one-off 90-minute special 'Mummy's House Party' this week due to the pandemic, but it's set to air on Channel 4 in the spring and has been influenced by Chris Evans' classic Friday night show.

An insider told The Sun newspaper's TV Biz column: "Joe’s show 'Mummy’s House Party' is basically a pilot for what could be a bigger series.

"The premise of the show is very similar to 'TFI Friday' — the cult TV series fronted by Chris Evans back in the day, with famous faces, comedy and all round, family fun entertainment.

“Channel 4 bosses think Joe is an exceptional talent and he has got what it takes to make this show into a full blown series."

It's said the broadcaster hopes Joe's show could be even "bigger and better" than 'TFI Friday', which originally aired on C4 from 1996 to 2000, and returned for a one-off revival in 2015.

The source added: “Channel 4 bosses think Joe is an exceptional talent and he has got what it takes to make this show into a full blown series.

"To them it could be the new 'TFI ­Friday' – only bigger and better. Channel 4 has a real space for this type of show and Joe’s new show could be the answer.

However, it's expected to return in the spring, and could lead to a "whole new series".