Tennis coach Judy Murray has signed up for the latest series of 'Celebrity MasterChef'.

Judy Murray has signed up for the latest series of 'Celebrity MasterChef'. 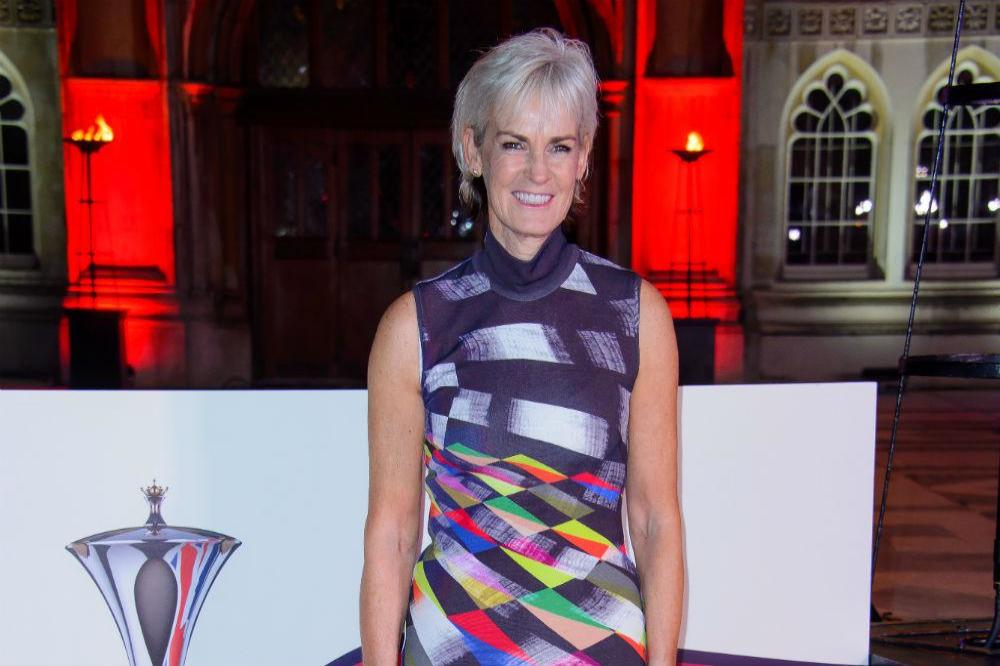 The 59-year-old tennis coach - who is the mother of tennis legend Andy Murray - has been cooking up a storm trying to impress judges Gregg Wallace and John Torode, but she once confessed she doesn't spend much time in the kitchen.

A source told The Sun newspaper's Bizarre TV column: "Producers thought it was a massive coup to bag Judy for the TV contest. Judy has a big fan base and a lot of older women respect her, so will tune in. She loved filming and bonded with the other contestants, making some unlikely friendships.

Despite the competition, Judy previously admitted she "cannot cook" and has always relied on Marks & Spencer meals.

In 2018, she said: "I cannot cook. My mantra was, 'There's no need to cook so long as there's a Marks & Spencer in this life.' "But a cookery course in Italy is on my list of things to do, so there's hope for me yet.

"My mum is an amazing cook and baker but it never rubbed off on me. You might see me on 'Celebrity Bake Off' one day doing it very badly. That could be a giggle."

However, the Scot is up for the challenge and is ready to dedicate some time to beat her opponents.

Speaking over the weekend, she said: "I am very competitive. That's how I was brought up and I don't see anything wrong with that."Life is competitive. I just don't have the time for elaborate recipes or looking after the house." 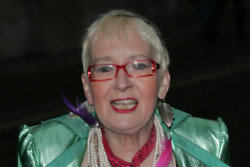 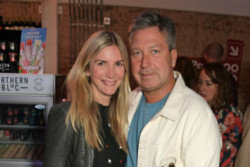 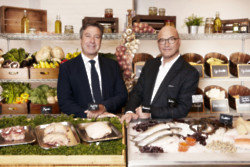