Former 'Strictly Come Dancing' pro Kristina Rihanoff feels "such guilt" that she didn't reach out to her late pal Caroline Flack before her death, admitting that feeling "didn't leave [her] head for a

Kristina Rihanoff feels "such guilt" that she didn't reach out to Caroline Flack before her death. 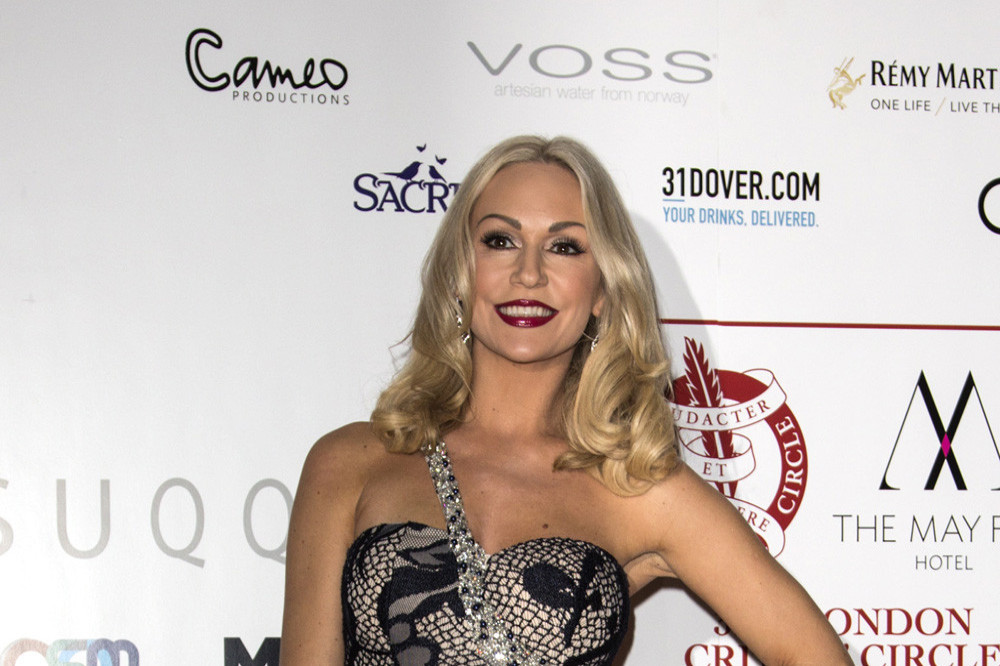 The former 'Strictly Come Dancing' pro became pals with the late TV presenter - who took her own life in February 2020, aged 40 - during the 2014 series of the Latin and ballroom show when Caroline was a contestant, and Kristina feels "really sad" about not doing more to contact her friend.

She said: "I should have reached out ... I feel such guilt.

"Maybe it wouldn’t make a difference, but looking back I think maybe I should have reached out and I felt really sad about it. It didn’t leave my head for a long time."

Kristina has recalled Caroline going through "a lot of difficulties" when she starred on 'Strictly' - on which she won the Glitterball Trophy - but she says her friend later told of being "in a better place".

The 43-year-old ballroom dancer added to the Daily Mirror newspaper: "During 'Strictly' she had a lot of difficulties, coming out of a relationship and so on.

"She had a few wobbles on the tour and didn’t want to perform, so we knew there were a lot of things going on with her emotional state.

"But she said then, 'I’m in a better place, I’m focusing on new things' and I was saying to her, 'I really am happy for you.' "

Caroline's pal Dawn O'Porter has also paid tribute to her late pal, admitting this week has been "agony" and she is "dreading" Monday (15.02.21), because it will mark a year since the former 'Love Island' host passed away.

She wrote on Instagram: "I just went down a you tube hole to find anything from the week I met Caroline, and here it is. Australia, on a TV set in a jungle somewhere. It was one of the most fun weeks of my life. I took the job as a free ticket to get to Oz to see my best friend who’d just moved to Melbourne. I didn’t know I’d meet @gemagain and Caroline and gain two more of the best friends you could ever dream of. We laughed ALL week, told each other EVERYTHING and bonded for life. The absolute greatest of times. This week is really hard. Agony, in fact. I can’t shake it. Monday marks a year since Caroline died. That horrible day that changed so many lives forever. I’m dreading it. But there were 14600 + days of Caroline’s excellent life that say way more about her than what happened on that day. Through the heartbreak, I remain grateful for the happiest, most fun and naughtiest memories. There are so many. Probably too many. I’ll never ever stop missing her. My brilliant, gorgeous and funniest friend (sic)" 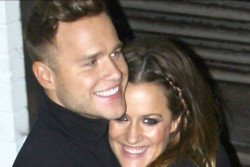 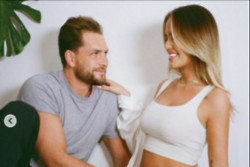