Leslie Ash, 61, is set to appear in BBC series 'Doctors' later this summer, her first major TV role since 2010. 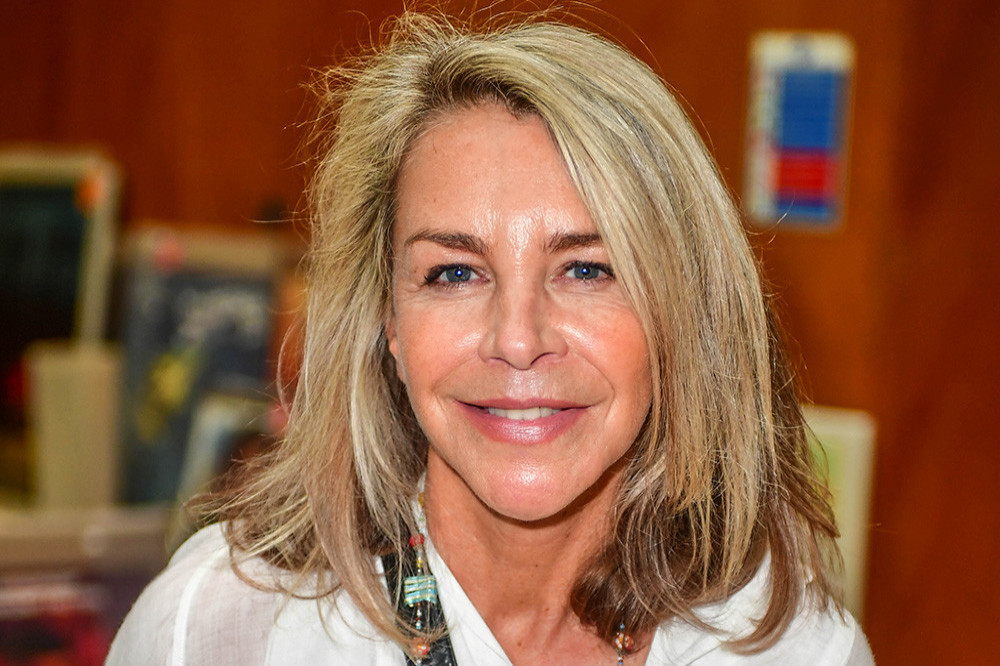 The 'Men Behaving Badly' star is set to appear in BBC series 'Doctors' later this summer, her first major TV role since 2010.

Leslie, 61, will play Mary McRae, the mistress of a late womaniser, who ends up needing medical attention after an altercation with her lover's wife at his graveside.

A source told The Sun newspaper's Bizarre TV column: "It’s a big deal for Leslie to be back on the mainstream channels.

"'Merseybeat' and 'Men Behaving Badly' were a long time ago and she’s been focussing on smaller personal projects which are made through her company BooksOffice.

"It’s only a short stint on 'Doctors' but hopefully it reminds the nation what a talent she is and gets her name back out there a bit more for other roles."

Leslie previously blamed the dip in her career on contracting MSSA, a variant of superbug MRSA, during a hospital visit.

She said: "I was 44 in 2004. It was a difficult time in the industry anyway, a woman getting a bit older. It was also the peak of my career.

"Everything was going well and then bam, the rug is taken from underneath you. You find yourself in hospital, paralysed from the waist down and you’ve to start all over again."

She added: "You go through a grieving process when you’ve lost your career. You know. And it can catch you at moments where you just feel like s***." 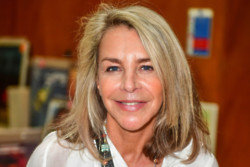 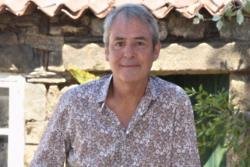