‘Love Island’ star Liam Reardon didn’t plan on asking Millie Court to be his girlfriend live on television, but felt the time was right when Laura Whitmore asked what was next for their romance. 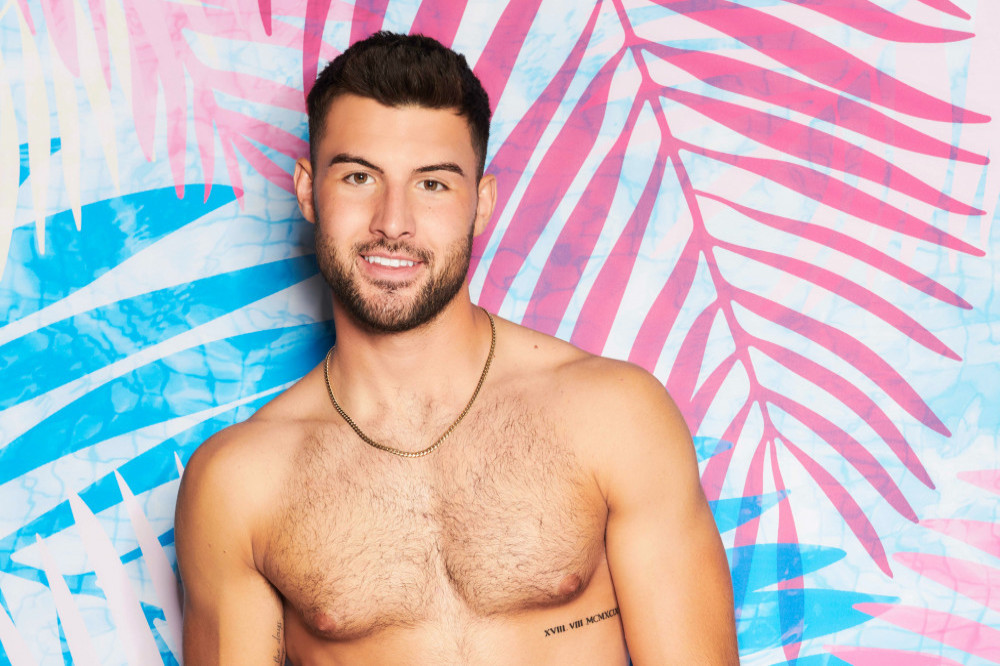 The 22-year-old bricklayer won the ITV2 reality show alongside Millie on Monday’s (23.08.21) live final, and during their interview with host Laura Whitmore, Liam asked Millie to make their romance official by becoming his girlfriend.

And now, Liam has confessed he didn’t plan on asking her there and then, but decided the time was right when Laura asked them what the next steps were for their relationship.

Speaking in a winners chat, he said: "I dropped the 'L-bomb' a few days ago and said that I loved Millie and she said the same back, so we're already a thing we are together but it's just putting that title on it. It was on my mind.

“Laura asked us the question, 'Is boyfriend, girlfriend coming next?' and Millie said, 'Yes in the future, it'll be happening soon' and I thought, 'Well, it's been on my mind so let's do it!' I couldn't think of anything more [that I wanted to do] than making Millie my girlfriend because I love her."

Millie, 24, has also joked Liam will have to pull out all the stops when he eventually proposes to her after making such a grand gesture in asking her to be his girlfriend.

She said: "The proposal is going to have to be massive."

And with the couple already discussing their engagement plans, it’s no surprise they’re also thinking about having children in the future.

Liam said: "Family’s a massive thing for me. To have children one day is a dream, it's something I really want and with someone I love. I said I wanted three children, I think Millie feels the same. I've had an amazing upbringing myself, my family being so loving, I just want to give that to my children."

And Millie replied: "We're both very family orientated, we both want kids. We both want to get married." 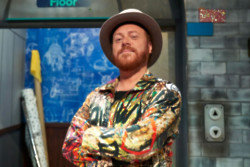 Celebrity Juice and Shopping With Keith Lemon returning for 2022 series