Former 'Emmerdale' star Linda Lusardi has been left devastated after her pet pooch Dexter died, weeks after she battled coronavirus.

Linda Lusardi's dog has died - just days after she feared she "wouldn't make it" while battling coronavirus. 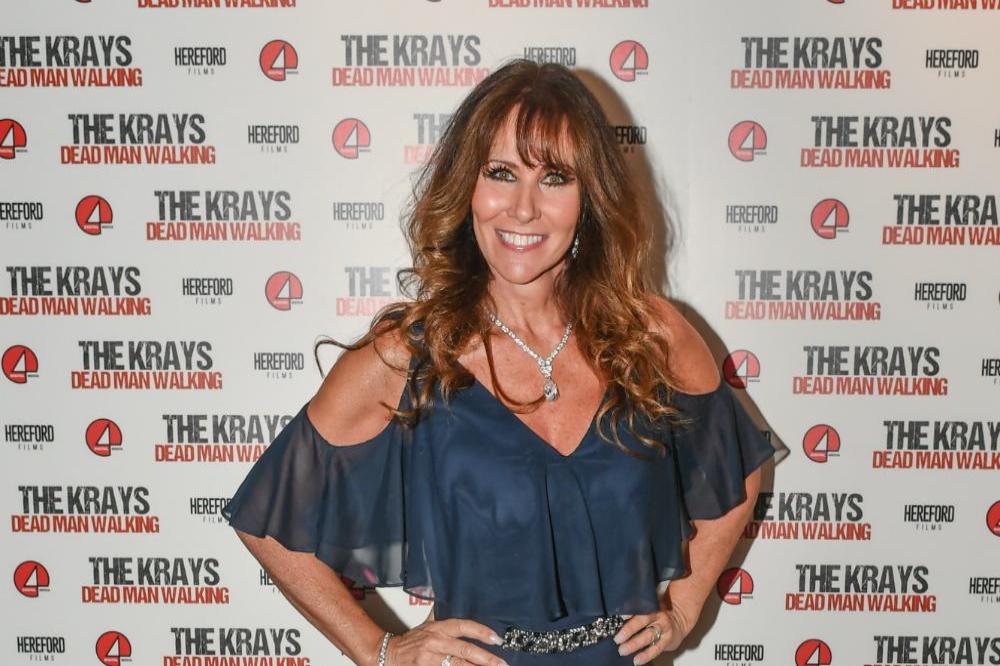 The former 'Emmerdale' actress' pet pooch Dexter was put to sleep this week after he developed a spine issue, and an operation couldn't cure him.

She wrote on Instagram: "It's with a heavy heart I have to tell you Dexter was put to sleep this morning. He had a problem with his spine and after an operation that we thought would cure him he developed Myelopathy with no cure. We will miss our little man so much (sic)"

She added: "God I miss my baby Dexter so much. Can't believe he's gone. (sic)"

Linda's fresh pain comes just days after she broke down in tears on live TV while recalling the moment she feared she "wouldn't make it" during her coronavirus hell.

The 61-year-old actress and her husband Sam Kane both suffered from the respiratory illness, and at one point she thought she might have to say goodbye to the world.

She said: "I think the second night I was there, Sam was taken downstairs because he'd tested positive - I'd tested negative first of all - and the doctor came in, he was washing his hands.

"I just said, 'Am I gonna get through this?' And he said, 'Well I'll be honest with you, I can't promise anything. You're 61 and we just don't know what we're dealing with.'

"At that point, I just thought I'd had it. I rang Sam or text him downstairs, 'You better come up, I don't know if I'm gonna make it.' "

Initially, the couple didn't think they had coronavirus because the symptoms weren't thought to be a sign of the illness.

Linda explained: "He got slightly better, he felt like he was getting better so he started to look after me and then he took a bad turn downhill and so did I.

"We were in separate rooms with vomiting and diarrhoea. When we called 111, they said, 'They're not symptoms of corona,' because they weren't at the time." 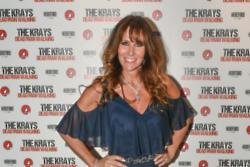 Linda Lusardi suffering with hair loss after coronavirus nightmare: 'It's a bit distressing' 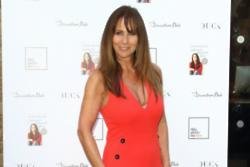 Linda Lusardi: Coronavirus could be man made 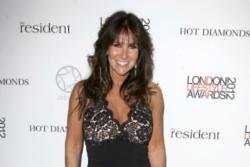