'Marcella' fans in the UK will reportedly have to wait until autumn for the third season because of a co-production deal with Netflix.

'Marcella' fans in the UK will have to wait until autumn to see series three because of an agreement with Netflix. 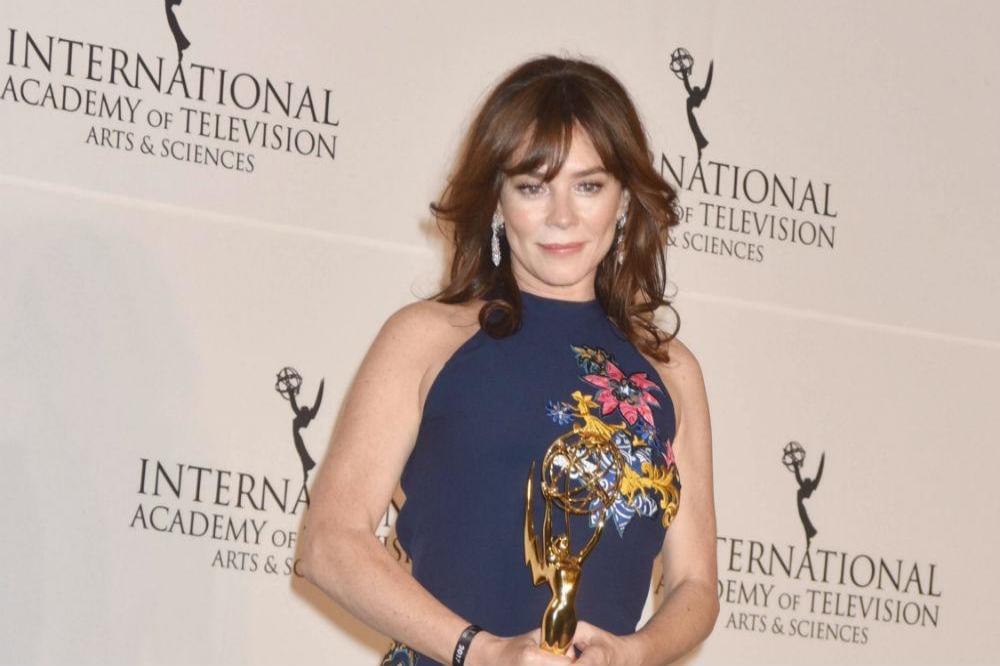 Due to a co-production deal, the third season will first be broadcast on the streaming platform in foreign countries from Sunday (14.06.20) and while an ITV airing is expected later this year, there is no firm release date.

As reported by The Sun newspaper's Bizarre TV column, fans in the UK will have to wait to see the return of the show, which sees Anna Friel playing troubled detective Marcella Backland.

Some viewers have reacted badly to the news, with several taking to social media to air their grievances.

One tweeted: "Why is the UK being made to wait until autumn to watch 'Marcella' season three when everywhere else is getting it next week on Netflix?

"We've been waiting ages for this. It's so disappointing."

Another wrote: "Surely there's room in the schedule to show it now. In the meantime, everybody else around the world gets it this week on Netflix."

And a different user added: "I always thought most shows that aren't original Netflix productions air elsewhere and then possibly would turn up on Netflix in all regions. But it doesn't seem the case. (sic)"

It comes after the likes of the last season of ITV's 'Victoria' and the first of BBC One show 'Gentleman Jack' were available in the US before a UK release.

Anna revealed in April that 'Marcella' - which was created by Swedish writer and director Hans Rosdenfeldt - had been pushed back on ITV due to the coronavirus pandemic. 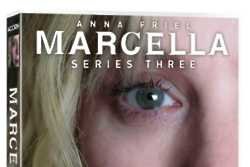 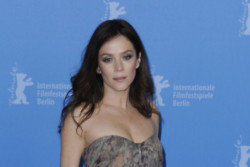 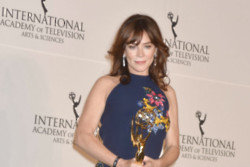