'The Sooty Show' star Matthew Corbett nearly died after testing positive for coronavirus, which resulted in him spending 10 days in intensive care. 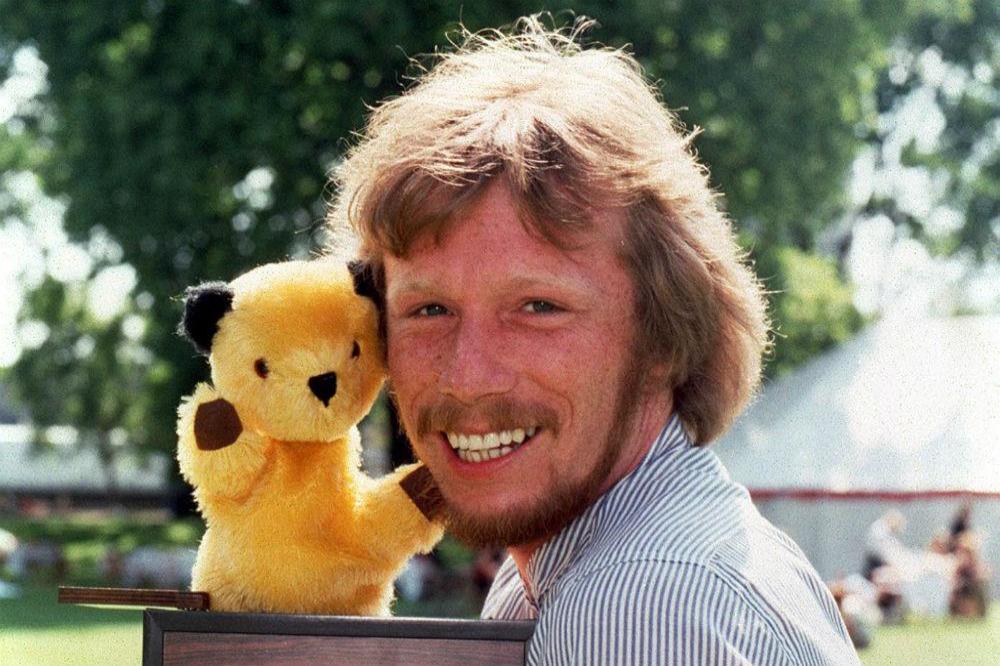 'The Sooty Show' star - whose real name is Peter Graham Matthew Corbett - was fighting for his life after he was rushed to Warrington General Hospital with the deadly virus, and he then caught pneumonia.

Speaking to Cheshire Life, he said: "I caught corona. I was in Warrington General Hospital for 10 nights and have been told since that it was touch-and-go as to whether I would survive.

"As a result of the coronavirus I then got pneumonia, which led to atrial fibrillation. It was much worse for my family than for me. They were terrified, they thought I wasn't coming out of hospital."

The 72-year-old puppeteer rose to fame after taking over the children's television show in 1976, after his father - Sooty creator Harry Corbett - retired.

However, falling ill has been a "wake up call" for Matthew - who retired in 1998 - as he plans to swap his home in Lymm for a retirement village in Horsham with his wife Sallie, where he will be closer to his children.

The virus has left him short of breath, and he now has trouble getting around the house and doing his daily tasks.

He added: "It's been a wake-up call. Seven weeks later I still get so out of breath and am so weak, and I just cannot deal with this house. I can't mow the lawn, it's too big, and I can't carry down the shopping.

"We're moving to a retirement village in Horsham, in West Sussex, where everything is on the doorstep. It's close to our children and to Gatwick, so we shall have the best of all worlds." 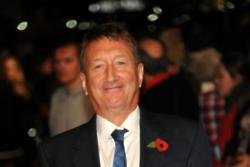 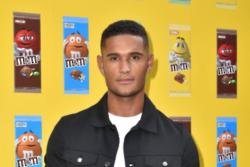 Danny Williams rushed to hospital after breaking his ankle 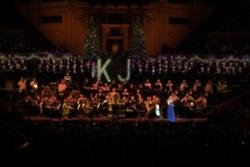 BBC Proms to be flexible in response to 'changing regulations'