Max Beesley has been announced as the latest member of the cast of Homeland season 5, with viewers last week spotting the actor in a brand new trailer. 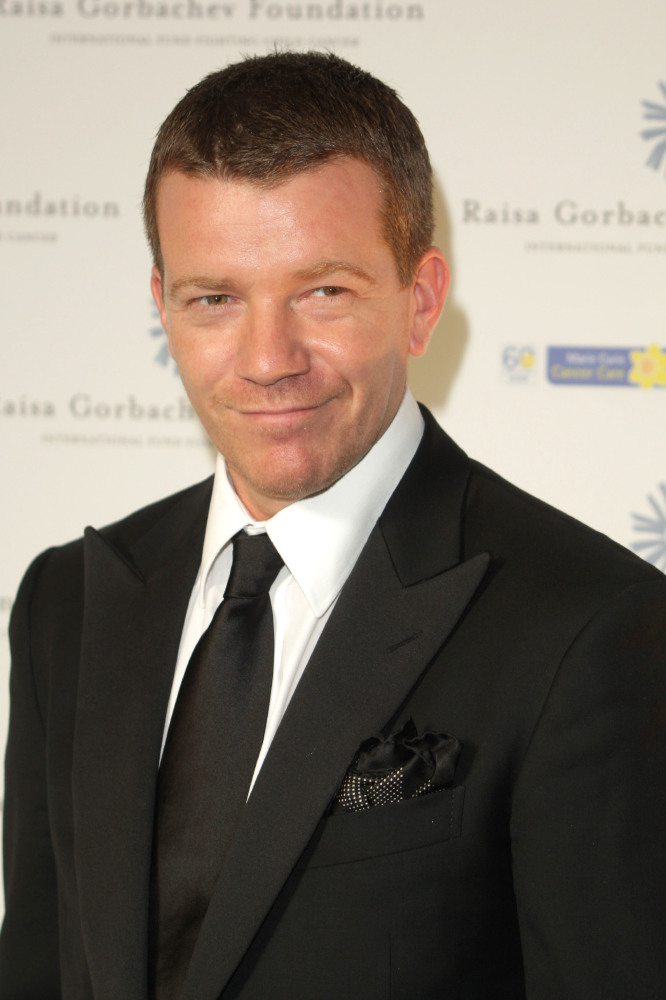 Now character details have been given, with it being revealed that Beesley will play an ex-Royal Marine named Mike Brown, who's uncomfortable working as a private security contractor under Carrie Mathison (Claire Danes), according to a report from TheWrap.

The 44-year-old actor has seen some great success in both the UK and US, with roles in Hotel Babylon, Mad Dogs, Suits and Survivors.

The fifth season of Homeland is to shift its focus from the Middle East to Germany, where ex-CIA agent Carrie has escaped her old life, working instead for a private security firm.

It doesn't take much for Carrie to be strung back into proceedings that pertain to her old life however, as when a data breach at CIA takes place, Carrie's former co-workers Saul (Mandy Patinkin) and Peter Quinn (Rupert Friend) arrive in Berlin to find a potential traitor.

Miranda Otto also joins the cast as Berlin's CIA bureau cheif and Sebastian Koch will take on the role of Carrie's new boss.

Homeland returns to Showtime in the US on October 4, coming to Channel 4 in the UK later in the year. 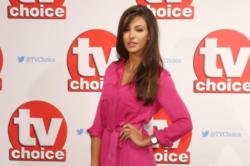