'New Tricks' actor Dennis Waterman has passed away at his home in Spain.

Dennis Waterman has died at the age of 74 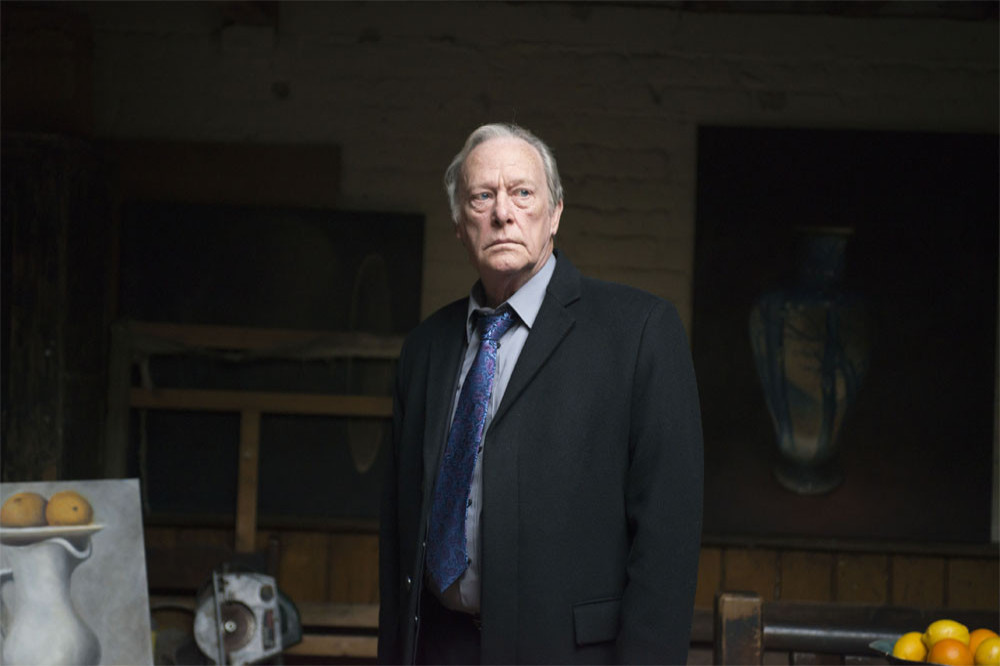 The actor - who was best-known for starring in 'The Sweeney', 'Minder' and 'New Tricks' - passed away at his home in Spain, with his wife Pam by his side.

His family said in a statement: "We are deeply saddened to announce that our beloved Dennis, passed away very peacefully at his home in Spain.

"The family kindly ask that our privacy is respected at this very difficult time."

Waterman's acting career spanned six decades, and was notable for the range of roles he played.

The London-born actor was caricatured in the hit comedy series 'Little Britain', and Matt Lucas - who co-created the show with David Walliams - has already paid tribute to Waterman on social media.

Matt wrote on Twitter: "I grew up watching Dennis Waterman's iconic performances in The Sweeney and Minder. His guest appearance in our Little Britain Live show at Hammersmith Apollo - in which he hilariously duetted with David's absurd impersonation of him - remains the absolute highlight of my career. (sic)"

Waterman starred in London's West End and he also appeared in more than 20 films during the course of his career, including his most-recent role in the comedy 'Never Too Late' in 2020.

Waterman was the youngest of nine children, and he once explained how his family life influenced his career choice.

He shared: "Nobody had enough money to spoil me rotten, but I was six years younger than the last one, so I was the baby of the family. I've no idea if all that attention contributed to my decision to become an actor.

"Basically it was my oldest sister who got me into acting. She dragged me into amateur dramatics. We all had to do it. I started off doing Shakespeare - 'A Winter's Tale' and 'Love's Labours Lost' - when I was about eight." 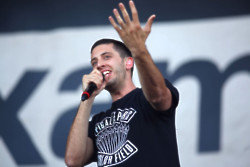 Example 'already knew' he was going to win Bake Off 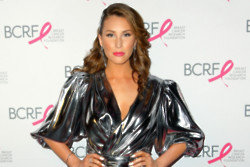 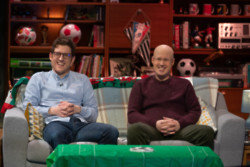