'Neighbours' has been hit by a script leak which reportedly gives away the ending to the show's grand finale. 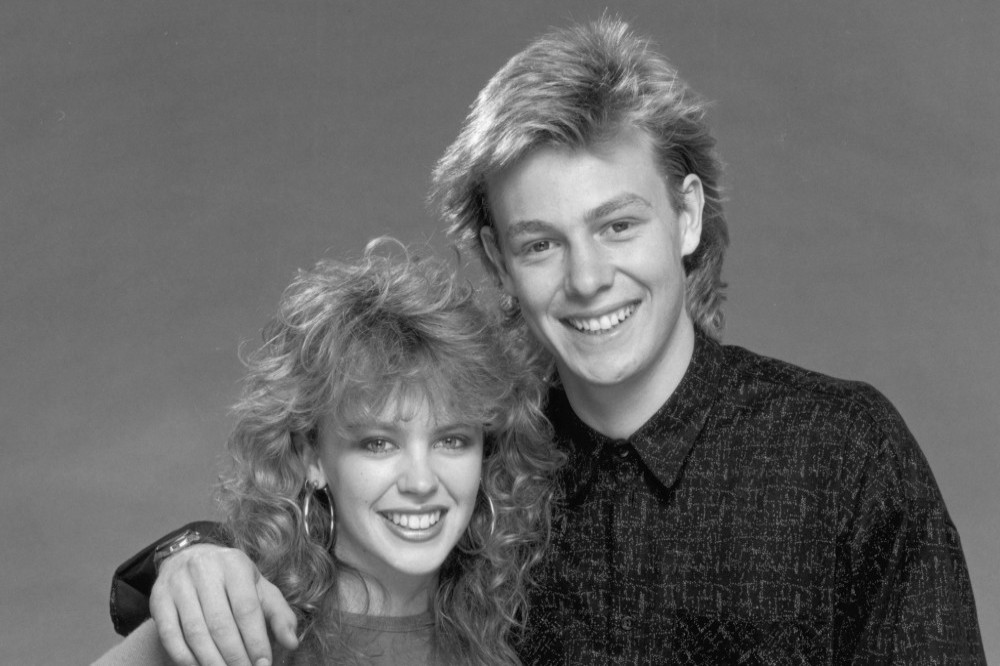 Kylie Minogue and Jason Donovan are returning to 'Neighbours'

The hit Australian soap is coming to an end after 37 years on TV, and former stars including Kylie Minogue and Jason Donovan are returning to make an appearance in the last episode.

Kylie and Jason are set to reprise their roles as lovebirds Charlene and Scott Robinson, who featured on the show back in the 1980s, but now it seems their big scene has been given away.

A report published by Popbitch suggests a leaked script shows the two stars will appear right at the end of the final episode with Charlene and Scott returning to Ramsay Street together.

The characters reportedly step out of a car, more than 30 years after their wedding, and announce: "We're home" before the credits roll.

It's yet to be confirmed whether the spoiler leak is genuine.

Other stars who are going to be returning for the final episode include Ian Smith, Daniel MacPherson, and Natalie Bassingthwaite.

Ian, 83, is returning as his beloved character Harold Bishop and said he's thrilled to be going back to Erinsborough.

He said: "It’s an absolute pleasure to be back. I'm the biggest sook under the sun.

"I'm going to be shocking on the last night that 'Neighbours' airs. It really will be an end of an era and I am so proud to have been a part of it.”

Joining Kylie and Jason in representing the 1980s are Mark Little, Paul Keane, and Peter O'Brien, who played Joe Mangle, Des Clarke and Shane Ramsay, while Daniel will be back as hunk Joel Samuels to represent the 1990s era alongside Melissa Bell (Lucy Robinson), Benjamin McNair (Mal Kennedy), and Leslie Baker (Angie Rebecchi).

Daniel said: “Joining 'Neighbours' at age 17, little did I know, was going to kick start a career that continues to be the adventure of a lifetime. To go back and play Joel one more time, was a small way to show my enormous gratitude to cast, crew and fans of the show.”

Natalie represents the 00s by returning as Izzy Hoyland, while Pippa Black and Jordan Patrick Smith will be back as Paul Robinson's kids Elle and Andrew, as will Chris Milligan as Kyle Canning and Morgan Baker as Callum Rebecchi.

Natalie said: “It is such an honour to be invited back to celebrate the end of an era. I can’t wait to bring Izzy back to life, reunite with the cast and send off Neighbours with a bang.” Other returnees include Olympia Valance as Paige Smith, James Mason as Chris Pappas, Jodi Gordon as Elly Conway, Zoe Cramond as Amy Williams, Kate Kendall as Lauren Turner, Ben Hall as Ned Willis, and Olivia Junkeer as Yashvi Rebecchi. The soap's Executive Producer, Jason Herbison, said: “Whether the eighties, nineties, noughties or teens is your favourite decade, we will be delivering something for everyone as 'Neighbours' draws to a close. Alongside the current cast we will be celebrating the most memorable characters from across many eras, with a few surprises up our sleeve.”

The final episode will air on 1 August. 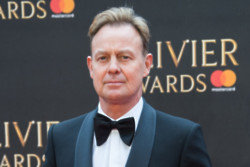