Netflix has announced seven new shows, produced across the UK, will be released in the coming months.

Netflix has announced that seven new UK series are to be released in the coming months. 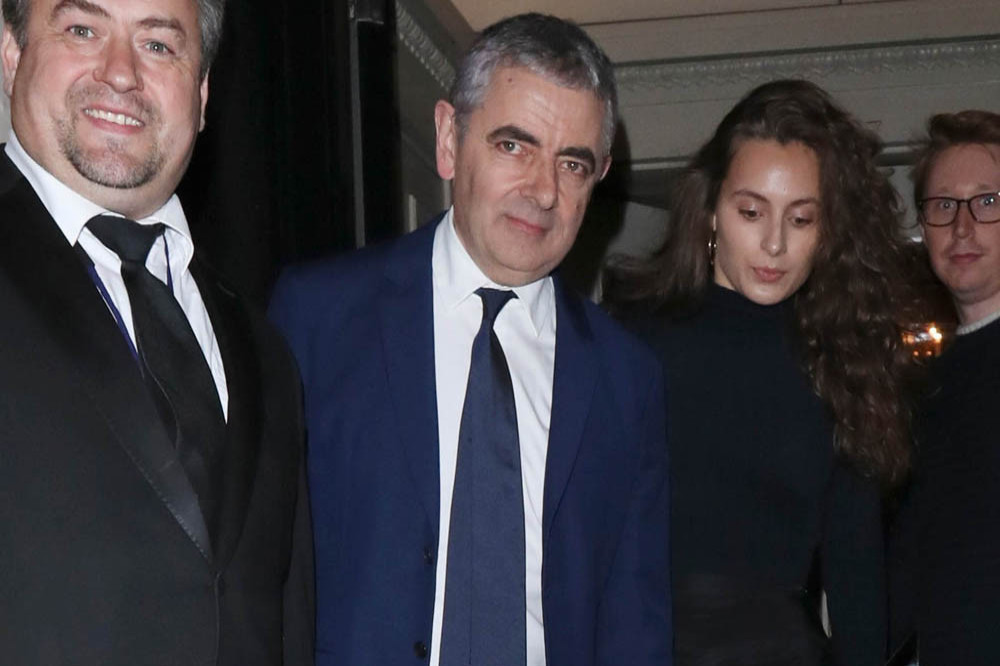 The streaming platform has revealed details of the new shows, which have been produced across the UK, following the success of hit programmes such as 'Sex Education' and 'The Crown'.

Netflix said on Twitter: "Following on from the global success of shows like Sex Education, The Crown, Top Boy and After Life, we’re excited to fill you in on *seven* new series that will soon be produced across the UK… (sic)"

One of the new shows is 'The Red Zone', from The sports journalists Barney Ronay and Jonathan Liew, and '1817' director Sir Sam Mendes.

A tweet read: "THE RED ZONE: From writers Barney Ronay & Jonathan Liew and EP Sam Mendes, this is a comedy about football. But also not about football. Mainly it's a story about the people and the surfaces that collide in the orbit of this strange world of bluffers, sharks and genuine talent. (sic)"

Rowan Atkinson will also star in 'Man VS Bee', a new show that will see him play a man who goes head-to-head with a bee while house-sitting a luxury mansion.

Netflix shared: "MAN VS BEE: Renowned actor and comedian Rowan Atkinson plays a new character in this riotous comedy. A man finds himself at war with a bee while housesitting a luxurious mansion. Who will win, and what irreparable damage will be done in the process? (sic)"

Netflix has also announced that a number of its top UK titles will be making a return to the platform in the company months.

The streaming giant said: "On top of these titles, UK series currently in production include SEX EDUCATION S3, TOP BOY S2, AFTER LIFE S3, and THE CROWN S5, as well as new titles ANATOMY OF A SCANDAL, THE LAST BUS, and Harlan Coben’s STAY CLOSE. (sic)" 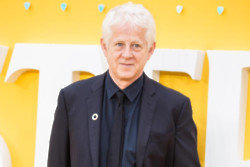 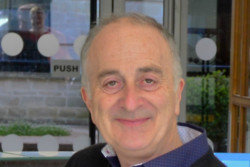 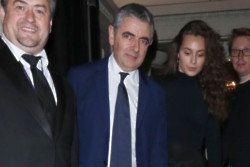