New Doctor Who Ncuti Gatwa has revealed he's often bombarded with requests for selfies while he's peeing at public loos.

Ncuti Gatwa gets asked for selfies in public toilets. 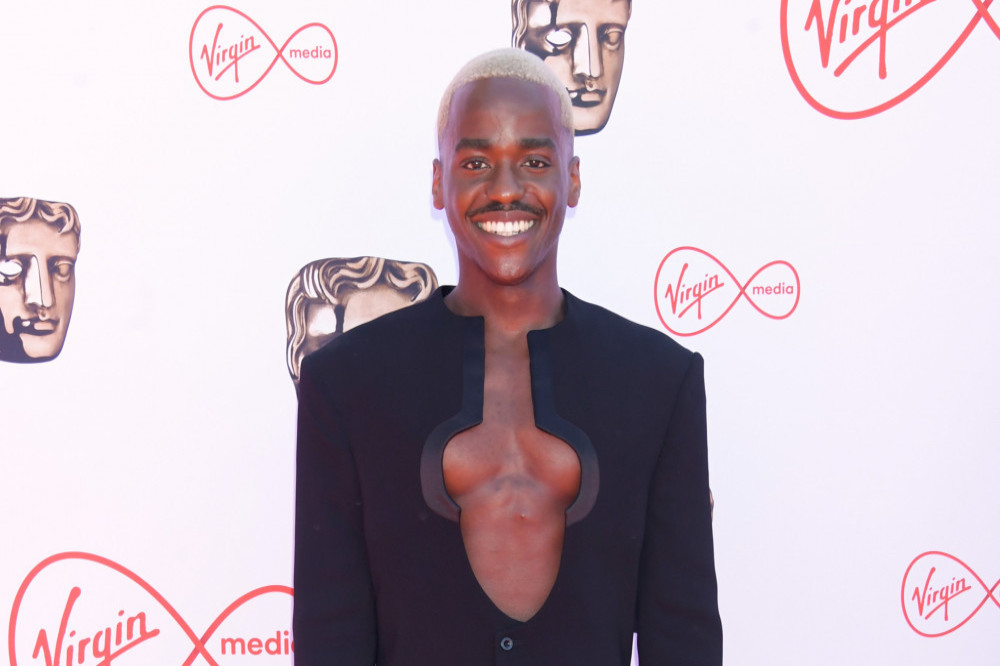 The 29-year-old actor - who made history when he was unveiled as the first Black Time Lord in 'Doctor Who' last month - has found it puzzling getting used to be famous and often gets fans approach him while he's peeing at the urinals.

According to the Daily Star newspaper's HOT TV column, he said: “Fame is weird thing. Like getting asked for selfies when you’re at the urinal. I’ll be like ‘That’s not really appropriate, sir. Have you washed your hands?'"

The ‘Sex Education’ star rose to prominence as Eric Effiong on the Netflix comedy-drama series, with season four officially given the go-ahead.

But his most impressive role to date is as Jodie Whittaker's successor in the iconic role in the cult classic BBC One sci-fi series.

Ncuti - who was cast by returning showrunner Russell T Davies - is said to have been forced to hire security after the announcement was made, according to his ‘Barbie’ co-star Simu Liu.

Ncuti is also set to appear in Greta Gerwig’s live-action adaptation of ‘Barbie’ alongside the likes of Margot Robbie, Ryan Gosling and Simu.

The latter told Variety of the casting: “[Ncuti] didn’t tell anyone a thing, and then all of a sudden over the weekend he was announced.

“We came to work on Monday we were like ‘Dude, how long have you been holding this in for?’ And he’s like” ‘Two months’.

“He had to get security in and around not only his place of residence, but the places of residence of his entire family.” 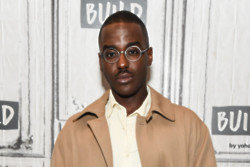 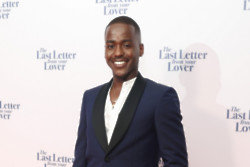 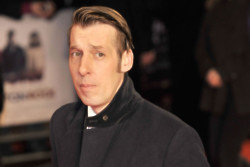