Noel Clarke would be happy to have a “conversation” about returning to ‘Doctor Who’ as the titular Time Lord, more than a decade after he last appeared as Mickey Smith.

Noel Clarke would be happy to have a “conversation” about returning to ‘Doctor Who’ as the titular Time Lord. 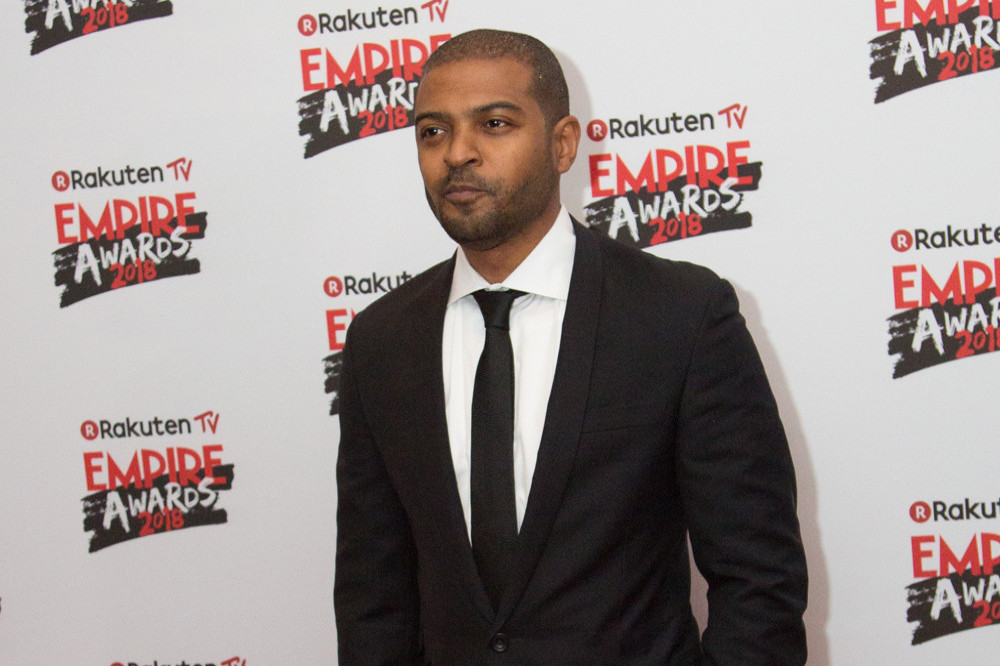 The 45-year-old actor previously played Mickey Smith in the BBC sci-fi series for five years, alongside Billie Piper as Rose Tyler, and both Christopher Eccleston and David Tennant as iterations of the Doctor.

And now, Noel has confessed he’d be interested in having talks with showrunner Chris Chibnall about returning to the show, but this time as the lead character.

When asked if he would consider becoming the first Black star to play the Doctor, he said: “Well, there’s a conversation to be had. There, I said it. ‘Noel Clarke set to return to Doctor Who’.”

If Noel did land himself the coveted role, he would be taking over from Jodie Whittaker, who became the first female to play the part when she took over from Peter Capaldi in the 2017 Christmas special.

Reports surfaced earlier this month that Jodie could be set to walk away from the series this year, but as of the time of writing, nothing has been confirmed.

And even if Jodie doesn’t leave the show for some time, Noel’s offer to play the Doctor could still be on the table, as he admitted he has no desire to take on bigger projects, or pursue a career in Hollywood.

He said of a possible move to the US: “I’ve been offered American things and I just don’t want to go over there. I’ve never wanted to live there. I love the country to visit on holiday. But, y’know, guns and stuff – it’s just not for me.”

Instead, Noel is focusing on UK projects, and is keeping himself busy by taking on several roles, including writing, producing, directing, and acting.

Speaking to The Guardian newspaper, he added: “It’s by necessity. Jack of all trades, master of none. I’ve had to be someone that’s done everything. If I hadn’t, I would not be talking to you right now.” 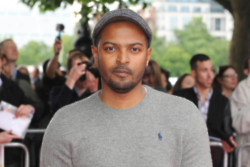 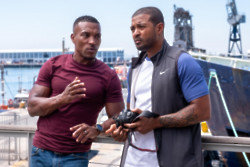 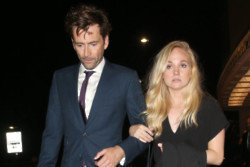