Ranvir Singh and her 'Strictly Come Dancing' co-stars haven't yet started training for the show. 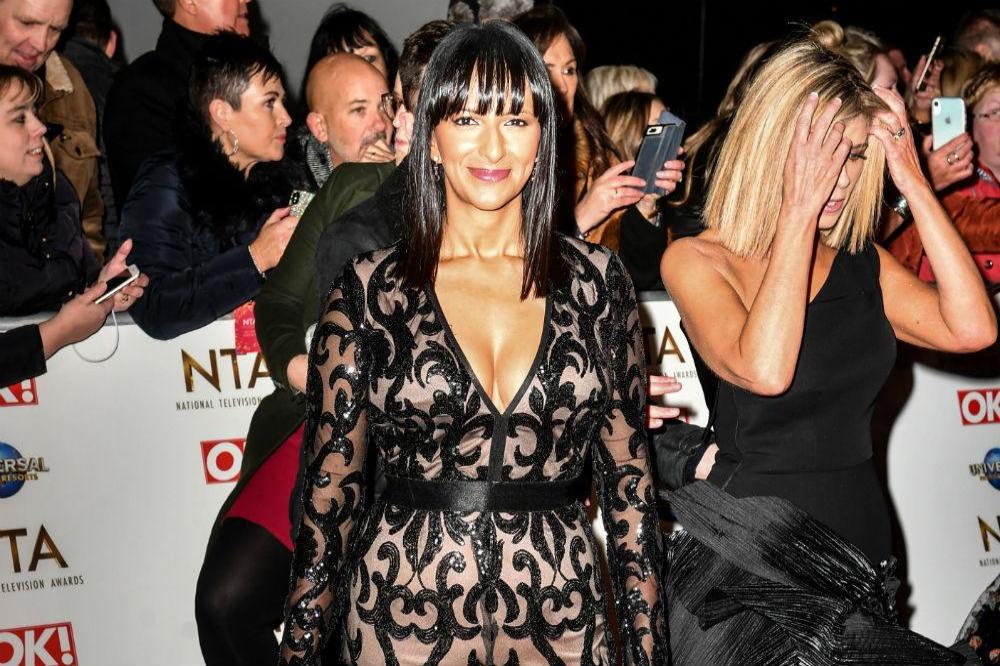 The 43-year-old presenter is due to take the stage next month for the BBC dancing programme, but Ranvir admitted on 'Good Morning Britain' that she's yet to start preparing for 'Strictly'.

Asked if she'd started training yet, Ranvir replied: "No. It's all happening a bit later."

Co-host Susanna Reid - who took part in 'Strictly' in 2016 - was left baffled as to why this year's contestants weren't ready.

She said: "In a normal season, you would now be up to your eyeballs in training, in sequins, in glitter."

Ranvir explained that the contestants can't begin training as they are still waiting to meet their dance partners.

However, the newsreader has already cut back on snacks ahead of her 'Strictly' challenge.

She shared: "We've not met our partner yet.

"I am eating fewer Pringles if that counts towards training, but that's as far as it got. I've gone back to the gym a bit - not that you can tell."

The TV presenter was then asked if there was anyone she would particularly like to be partnered up with, but Ranvir simply said she'd be happy with someone who'd create a sense of fun.

She continued: "The thing is, it's to do with the height. So I've got to figure out who the short one is."

The TV presenter also confessed to finding life as a single parent to be tough.

She said: "It's hard work being a working single parent.

"I struggle with an enormous amount of guilt with my son and not being there when he goes to school. We're very attached to one another because it's just me and him.

"I do get quite tearful sometimes and I worry he's going to hate me when he grows up because I was never there." 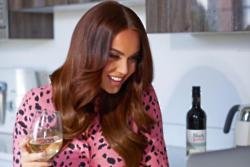 Vicky Pattison: Lockdown has taught me to slow down 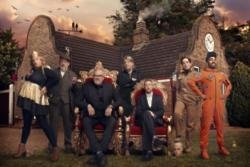 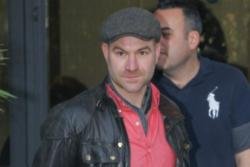