'After Life' star Ricky Gervais has teased fans by sharing a picture of the second draft of the show's third series.

Ricky Gervais has finished writing the second draft of After Life's third series. 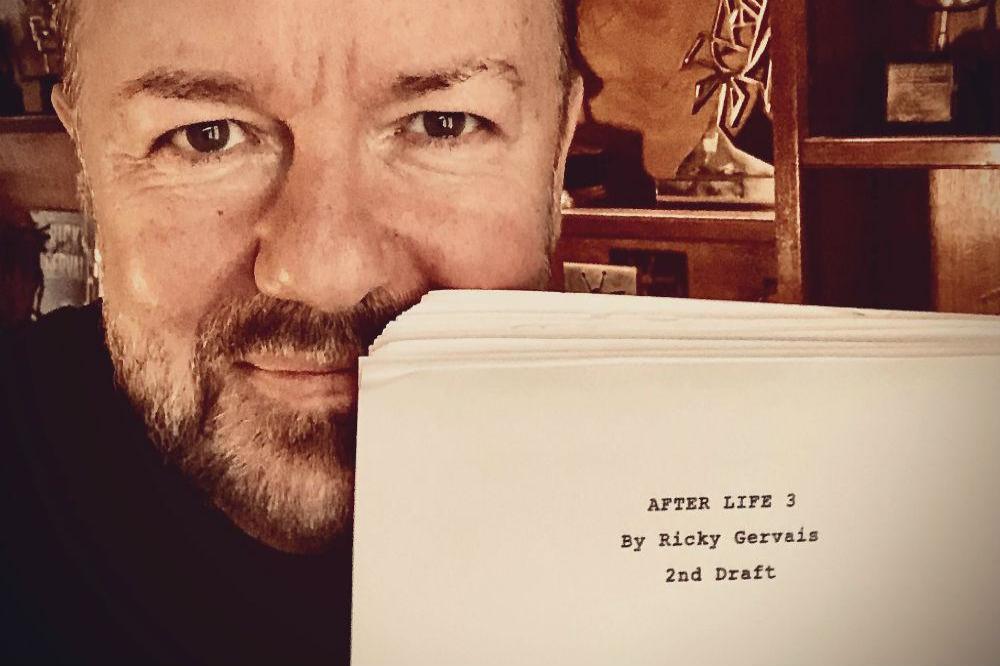 The 59-year-old comedian - who also writes, directs, and stars as journalist Tony, who is coming to terms with his wife Lisa's (Kerry Godliman) death, in the hit show - teased fans with the latest script for the upcoming third season.

In the snap, Ricky can be seen smiling behind the screenplay, which reads: "After Life 3. By Ricky Gervais, 2nd Draft. (sic)"

He also went on to reveal the first line of the series, sharing a photo which read: "Tony: Hungry?"

Fans of the Netflix show quickly went into meltdown, sharing their excitement for the new series, even though Ricky is yet to reveal a release date or other details.

One wrote: "Literally haven't been so excited for a new season of a show to come out in so long!! #Afterlife3. (sic)"

Another added: "Holy moly!! THE SCRIPT!! #AFTERLIFE3 Nice to have something to look forward to!! (sic)"

Ricky confirmed there would be a third season earlier this year.He wrote: "Because so many of you watched #AfterLife2 so quickly and made it Number 1 again, the nice people at

@Netflix have suggested that I get off my fat arse and do another season. This is all your fault. (sic)"

However, he later revealed it will be the last season of the show.

He explained: "I'm here to tell you the ... I don't know if it is good news, I'm doing a third series of 'After Life'. Last one. Definitely."

Ricky even teased a possible ending to the show, which would see the characters and the fictional town of Tambury struck by a meteor.

He said: "It's got to be even better than the first two. I think I might ... so Netflix can't say 'Do a fourth season', I think I might have Tambury hit by a meteor. Just a massive meteor, but it just takes out Tambury. Wouldn't that be an amazing end to a sitcom? It's all whacky things and someone living their lives like a nice little soap opera with laughs and a bit of tragedy here and there, but then just one day they just hear [a whistling sound]."

But he quickly dismissed the idea, insisting: "That won't happen." 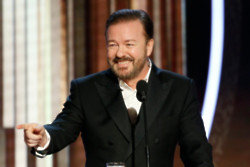 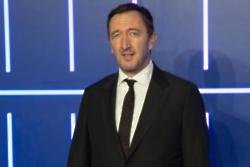 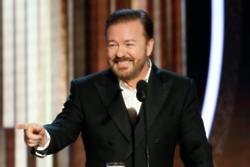 Ricky Gervais tried not to be a 'burden' to parents