'Hollyoaks' newcomer Robert Beck, whose wife Jane Danson stars in 'Coronation Street', has offered 'Corrie' bosses his services as a body double, but they have rejected him for being "too bald".

Robert Beck has offered 'Coronation Street' his services as a body double - but he keeps being rejected for being "too bald". 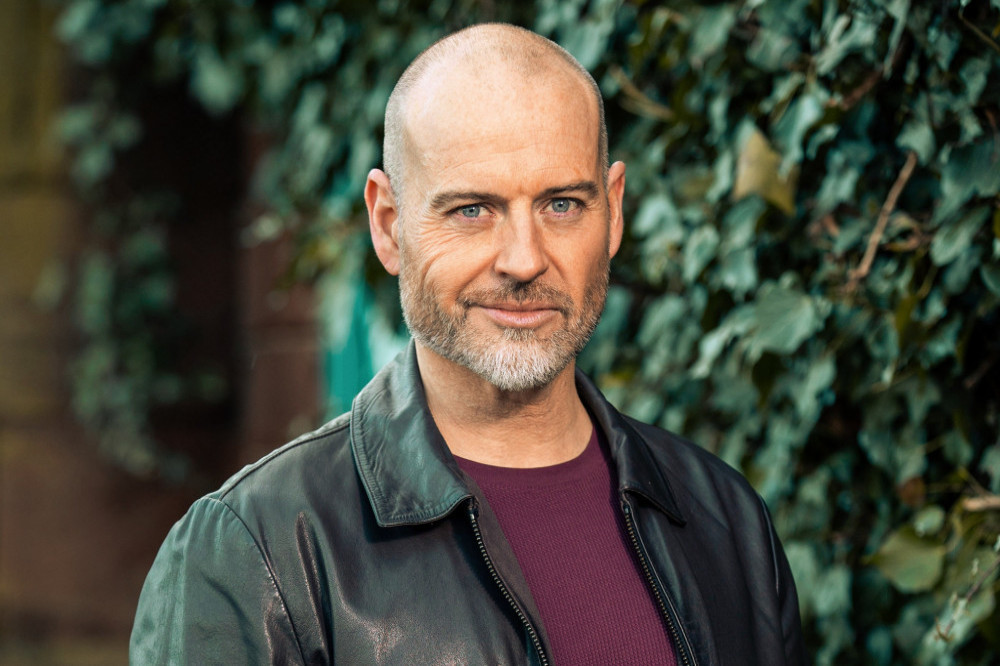 The 'Hollyoaks' newcomer's wife Jane Danson plays Leanne Battersby on the rival ITV soap, and while numerous real-life partners have been used as body doubles in Soapland amid the coronavirus pandemic, Robert doesn't have enough hair to pull off Ben Price's character Nick Tilsley.

He said: "There has been a lot of body-double kissing in the soaps during the pandemic, so I keep offering my services to 'Coronation Street'.

"They're not interested, though, as I'm too bald to play Nick Tilsley."

Robert admits Leanne might not be up for romance at the moment anyway, as she is dealing with the death of her son Oliver and has been forced into drug dealing to protect her son Simon Barlow (Alex Bain).

He added to Inside Soap magazine: "Leanne might not be in the right headspace for romance right now, but I've told them that I'm here if they need me."

Speaking last week, he said: "I’m over the moon to be given this opportunity. I couldn’t really feel more at home, especially having started my career here with 'Brookside'.

“Everyone has been so welcoming, including many old faces who were around in my 'Brookie' days.

"Working with Denise [Welch] and Nikki [Sanderson] is great - I know them both and they’ve really helped me settle in.”

Jane Danson: My dog has been my saviour