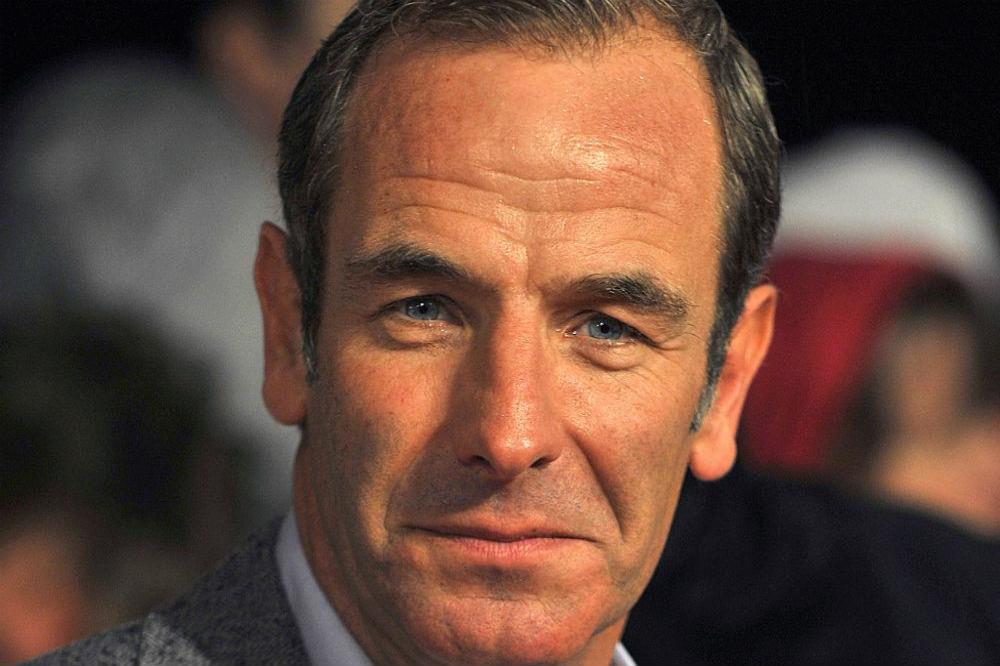 The 55-year-old actor - who ruptured a disc in his lower back three years ago - is determined to keep his health in tact after the injury, and his fitness regime includes a strict 45-minute exercise routine with YouTube star Coach Kozak, as well as a daily ice-cold soak.

Speaking to the Daily Mirror newspaper, he said: "I also have a five-minute, freezing-cold shower every single day. I can't function if I don't. Honestly, you really ought to try it."

The 'Extreme Fishing with Robson Green' star underwent spinal surgery that threatened his career after injuring himself during filming.

He recalled: "I'd been in Costa Rica fishing for enormous marlin and remember my lower back tweaking as I landed one of about 800lbs.

"I was taking my Uncle Maddison to Royal Ascot the next day so I tried to ignore it. We got dressed up in top hat and tails and were about to leave when I bent over to pick up my keys. It was like someone hit me in the back with a pick axe and I blacked out with pain."

Robson knew he had to make some life changes following his surgery as he never wanted to feel old and weak during his 50s.

He explained: "The pain was mind-numbing. All-consuming. And your dignity goes out the window. You can't even wipe your own bum. You think, 'Is this what getting old is like?'.

"Thank heavens, Mr Sanderson, my surgeon, saved my career. I never kissed and hugged a man so hard."

Meanwhile, the 'Grantchester' star revealed he has to tread carefully on set since returning to his role as Geordie Keating.

The hit crime drama's team are extra cautious since his surgery and ensure he has full medical support, much to Robson's dismay.

He confessed: "I have serious medical support when I'm filming 'Grantchester'. They're super-cautious with me - and all I do is lift a blooming magnifying glass." 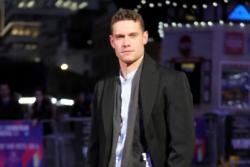