Former 'Gogglebox' star Scarlett Moffatt once emailed Stephen Hawkings with her own idea of how time travellers built the pyramids. 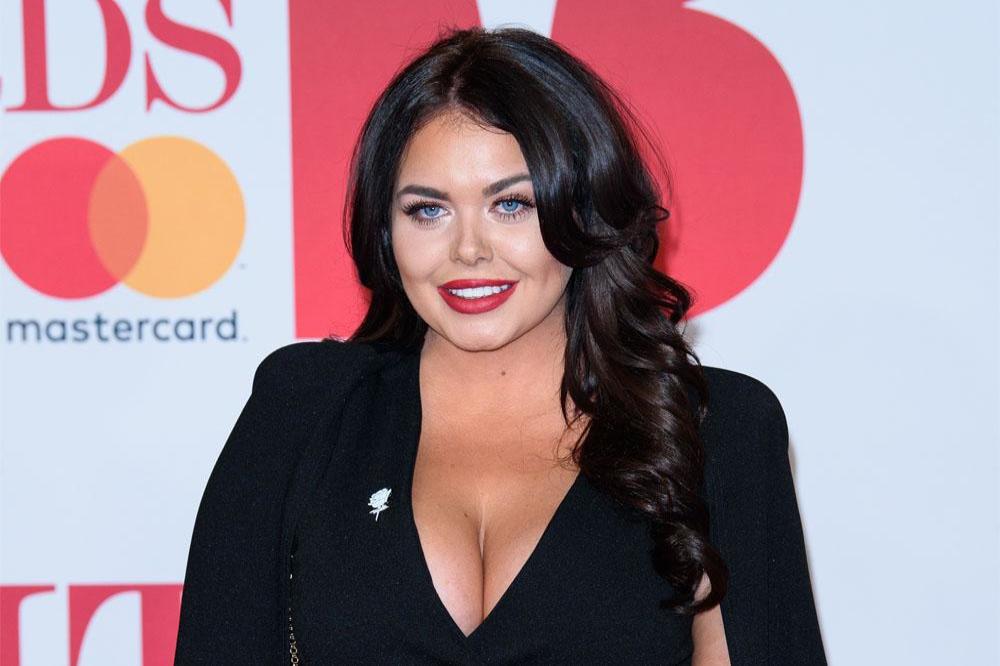 Speaking on her podcast 'Scarlett Wants To Believe', she explained: "I think because humans couldn't measure the speed of light with that sort of precision until, like, 1950, and that Giza pyramid was built 2,000 years before baby Jesus was born, I reckon what's happened is people from the future have travelled back in time to create this pyramid.

"I don't know why it was built, that bit of the theory I haven't got, but I just feel like, basically Einstein and Stephen Hawking said that if you can travel at the speed of light you can technically travel back in time."

She also suggested hieroglyphics - the ancient form of written language used at the time - are what people consider to be emojis.

Scarlett added: "If you think about how much we've progressed as humans, we're going back over in our language.

"We use emojis a lot. I think all hieroglyphics are emojis."

Charlotte's latest theory comes after she told 'Loose Women' earlier this month how she believed she was abducted by aliens when she was younger.

She said: "When I was about 10 a huge beam of light came into my bedroom and then I had a dream, or what they wanted me to think was a dream, that I was abducted by an alien." 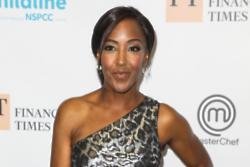 Angellica Bell up for 'challenges' of Strictly 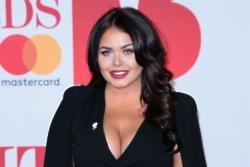 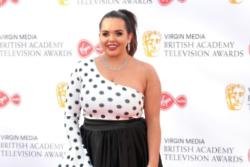