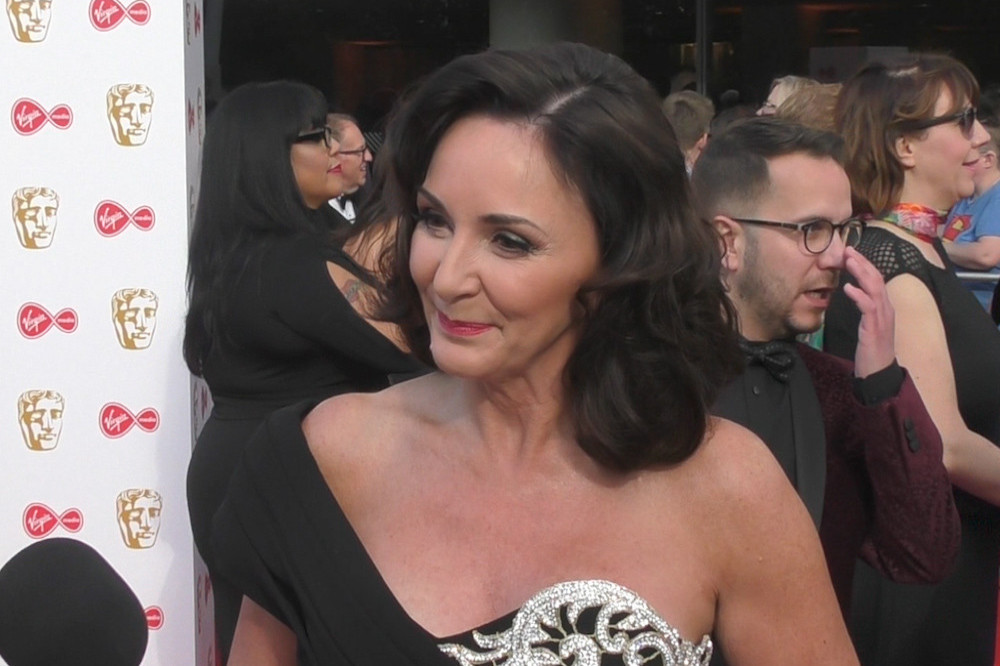 The 60-year-old 'Strictly Come Dancing' judge is a huge fan of the ITV soap and has dreams of appearing on the show as a dance teacher.

She told The Sun newspaper: "I want a role on Coronation Street, — to be the dance teacher on The Street."

And Shirley is so serious about the show that she has written to producers, pitching her idea to them.

She said: "I've written to the producers and they're having a chat. I would go there and play holy havoc. I'd bring the dance curse.

"When the theme music comes on, the hairs on my arms stand on end. It's been a favourite since I was a child. I'd love to teach Ken Barlow cha-cha-cha, and a bit of rumba with Steve McDonald."

However, despite her soap dreams, Shirley recently insisted she has no plans to leave 'Strictly Come Dancing'.

She said: "I'd like to think that I'd be on Strictly till the day I pop my clogs. But as we've seen with other people who have a job one minute and not the next, that's not always the case." 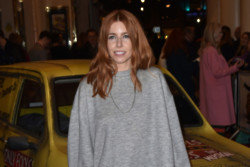 Stacey Dooley to host This Is MY House 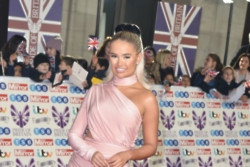