Simon Cowell reportedly approached Des O'Connor about being a judge on 'Britain's Got Talent'. 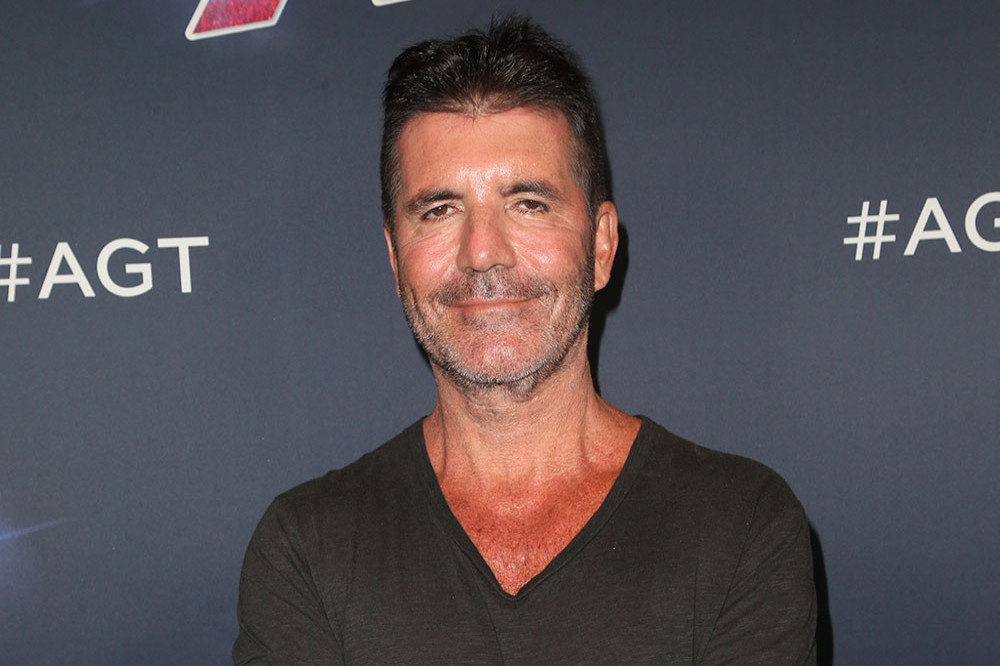 Comedian Des passed away in November at the age of 88 and his widow Jodie Brooke Wilson, 51, has claimed that Simon approached Des about appearing on the first series of 'BGT' but ultimately changed his mind after being advised that Des was "too old".

Jodie told the Daily Mail newspaper: "Simon took us out for lunch and told us about this new show, and how there was nobody in the business who would be a more perfect judge than Des.

"He explained about the show and it sounded amazing. Des was excited, and so was I. Then we didn’t hear anything for a couple of weeks. Three weeks later we found out someone high up had told Simon that Des was too old. Simon was too embarrassed to tell us. Afterwards, we saw him at Elton John’s house in Nice at a mutual friend’s birthday party. Simon didn’t know how to be with us. We spoke, but we didn’t say anything about 'Britain’s Got Talent'. Des wasn’t too old. His mental strength was so strong. Even Parkinson’s wasn’t going to stop him doing anything."

Des was secretly diagnosed with Parkinson's three years ago and Jodie cared for him as he got more frail.

She said: "Winnie [Lady Wilnelia Forsyth] would have had the same thing with Bruce [Forsyth]. As you get older, the relationship changes. It’s not so sexual. It’s more of a deeper love and that can sometimes be more important.

"As they get more fragile, you have to be more understanding and also try not to make them feel bad. You go into a relationship when there’s an age difference like ours — 37 years — and you have to be sensible at the beginning and know this is inevitable." 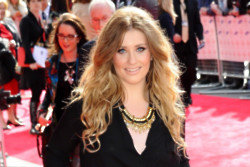 Ella Henderson was hospitalised in LA after panic attack 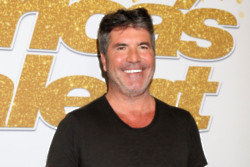 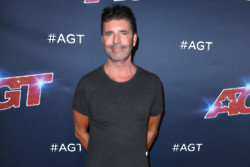