Sky TV has "halted" its work with Noel Clarke amid sexual harassment allegations.

Sky TV has "halted" its work with Noel Clarke amid sexual harassment allegations. 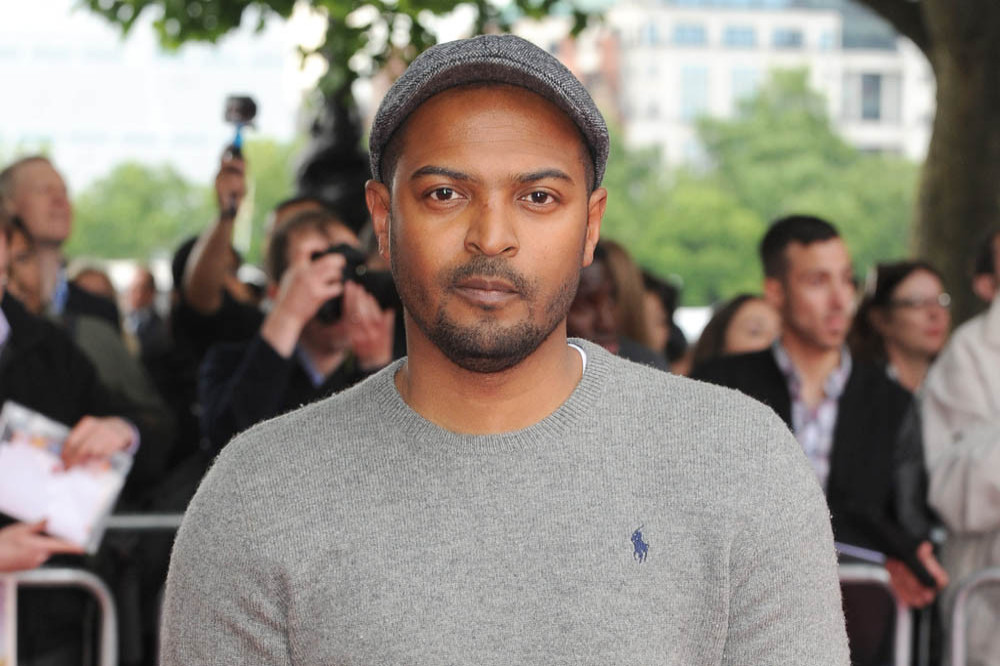 The 45-year-old actor - who stars in crime drama 'Bulletproof', of which a fourth series was recently commissioned - has revealed they have suspended their work with Clarke "effective immediately".

The broadcaster said in a statement released on Friday (30.04.21): "Effective immediately, we have halted Noel Clarke's involvement in any future Sky productions."

An article, published in The Guardian, featured 20 women accusing Clarke of a range of inappropriate activities, including sexual harassment, unwanted touching or groping, sexually inappropriate behaviour and comments on set, professional misconduct, taking and sharing sexually explicit pictures and videos without consent, and bullying between 2004 and 2019.

The actor - who is currently starring in ITV's 'Viewpoint' - has "vehemently denied" any wrongdoing.

In his own statement, he said: "In a 20-year career, I have put inclusivity and diversity at the forefront of my work and never had a complaint made against me. If anyone who has worked with me has ever felt uncomfortable or disrespected, I sincerely apologise. I vehemently deny any sexual misconduct or wrongdoing and intend to defend myself against these false allegations."

The Guardian also reports Clarke categorically denied every allegation made against him with the exception of one, where he admitted he once made inappropriate comments about one woman, for which he later apologised. According to the publication, his lawyers wrote a 29-page letter in which they said Clarke denies all of the other allegations from all 20 women.

Clarke has been suspended of his BAFTA membership and his Outstanding British Contribution to Cinema award - handed out earlier this month - has also been suspended.