Steve Pemberton and Reece Shearsmith announce nationwide tour 'An Evening Inside No. 9' 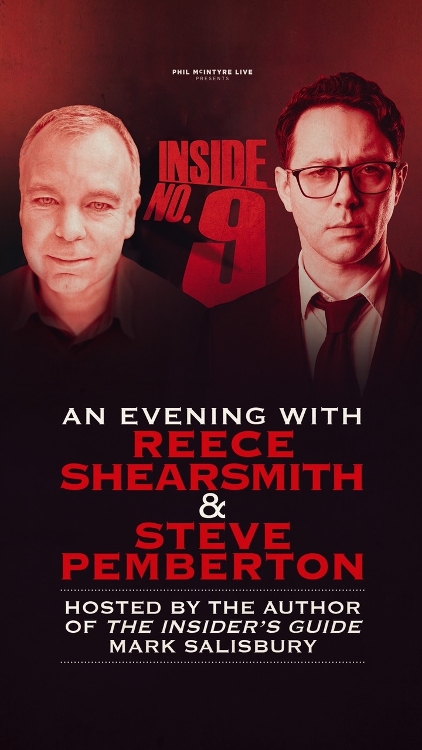 Following a sell-out London show at Barbican Hall, Inside No. 9 creators Steve Pemberton and Reece Shearsmith have announced that they'll be embarking on a nationwide tour of the UK, allowing audiences 'An Evening Inside No. 9’.

The 13-date tour will see the pair interviewed on stage by Mark Salisbury, the author of newly-published book The Insider's Guide to Inside No. 9, which provides an informative and hilarious guide to the creation of their award-winning comedy anthology series.

In a joint statement, Steve and Reece said: "We have been talked into leaving our houses and touring the country to see you all in person. It's been a while since we went anywhere other than in front of the fridge, so we are looking forward to it.

“We'll try and answer any questions you may have, including 'Why are some of my shirt buttons cracked directly in half?' So it promises to be a night to remember.

Also the minds behind The League of Gentlemen and Psychoville, the creative duo will undoubtedly have some shocking secrets and behind-the-scenes stories to share with their fans.

Touring through December 2021 ahead of Christmas Day, the pair will visit cities including Liverpool, Manchester, Sheffield, Ipswich, Nottingham and Harrogate. You can see the full list of UK tour dates below:

Shows will start at 7.30pm, with tickets available on general sale via Ticketmaster from 10am on Friday, November 19th, 2021.

RELATED: An array of new guest stars have been announced for the upcoming series of Inside No. 9 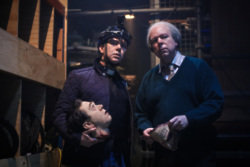 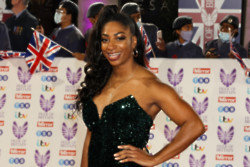 Kadeena Cox leaves I'm a Celebrity...Get Me Out of Here! 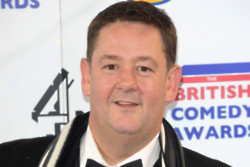 Johnny Vegas to appear on The Greatest Snowman