'Strictly Come Dancing' bosses are said to have discussed potential plans to hire out the Hilton Hotel on London's Park Lane for the cast and crew during the coronavirus pandemic.

'Strictly Come Dancing' bosses are said to have considered hiring an entire hotel for the cast and crew to "live, train and film in" to minimise public disruption during the coronavirus pandemic. 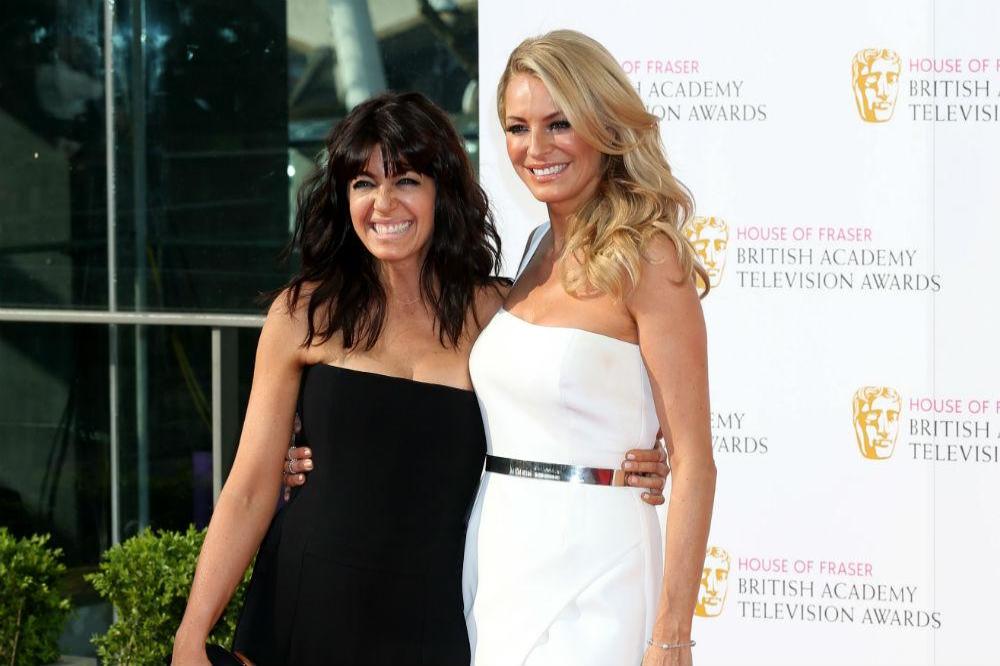 The Hilton Hotel in London's Park Lane - which features one of the largest hotel ballrooms in the capital - was reportedly discussed as a potential venue, as producers looked into ways to get the programme on during the health crisis.

A BBC source said: "'Strictly' is the jewel in the crown, so they're doing everything in their power to make sure it will go ahead as seamlessly as possible.

"Early in the stages of the COVID-19 crisis it was seriously discussed as an option to hire an entire hotel, and to have the cast and crew all live, train and film in the same place.

"It was mooted as a potential plan because it meant that if one of those involved in the show did start to develop symptoms, there would be no risk to the public in any way and they could easily self-isolate."

However, that plan may now be put on hold as the Latin and ballroom show's bosses hope 'Strictly' - hosted by Tess Daly and Claudia Winkleman - can go ahead mostly as it usually does.

The source added to The Sun newspaper: "Hopefully further lockdown easing will play to the show's advantage and not too much will have to change from a normal production."

However, earlier this month, it was reported 'Strictly' bosses could scrap the Blackpool week show - which sees the stars perform at the Blackpool Tower Ballroom for one week - for this year's series.

An insider said: "'Strictly' will be a very different show this year. A lot of the things fans love have been dropped.

"Group dances and a studio audience just can't happen with social distancing. Cancelling Blackpool weekend was not an easy decision.

"But doing it in the current climate is too difficult. It isn't worth doing if there won't be a crowd."