Susanna Reid and Robert Rinder team up for Celebrity Gogglebox

TV pals Susanna Reid and Robert Rinder are set to take part in 'Celebrity Gogglebox' to talk about the week's TV from this Friday (26.06.20).

Susanna Reid and Robert Rinder are to team up for 'Celebrity Gogglebox'. 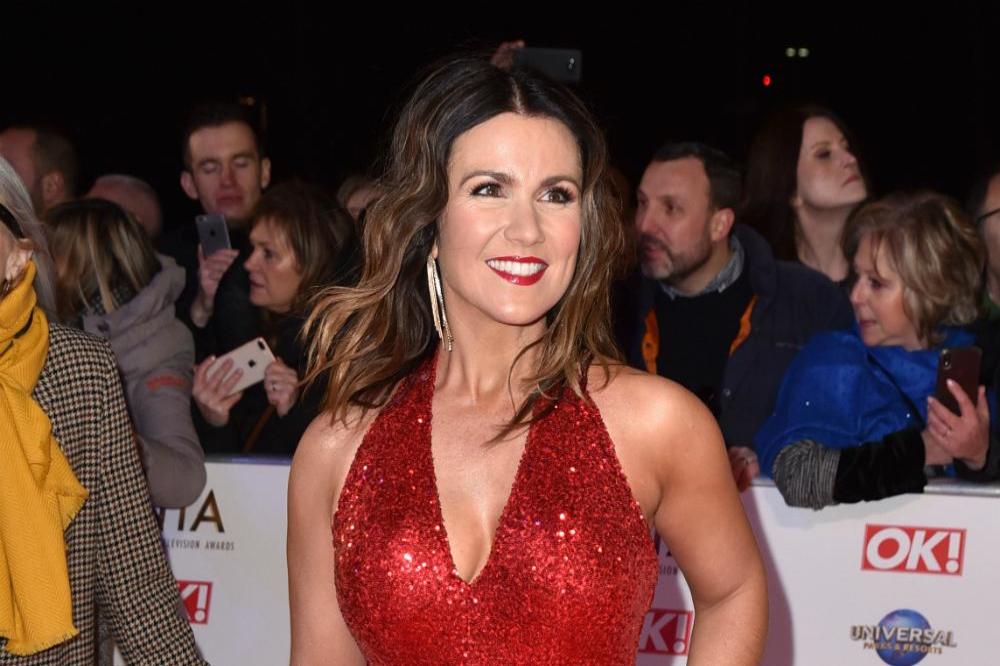 The 'Good Morning Britain' presenter - who co-hosts alongside Piers Morgan - and the 'Judge Rinder' star will join forces to share their thoughts about the week's TV from this Friday (26.06.20).

He said: "I am very grateful to 'Celebrity Gogglebox' for ensuring Piers Morgan will only be the second most important man in my dear friend Susanna's TV life from now on."

The star-studded show also features Eamonn Holmes and Ruth Langsford, Stacey Solomon and Joe Swash, and Harry and Sandra Redknapp sharing their opinions with the nation.

"They also liked the mischief of splitting up one of telly's best- known presenting duos, and putting Susanna with someone she is guaranteed to have a rapport with."

However, earlier this month Eamonn blasted 'Googlebox' over how he was edited on the show.

In response to a scene where a child gives his father CPR, producers used a story Eamonn told about driving Ruth to hospital when she was in labour, rather than footage of him discussing his own father's death from a heart attack.

The 60-year-old TV presenter was criticised by viewers for appearing to make light of the serious story onscreen, with his own account of being an "ambulance driver" to get Ruth, 60, to hospital when she went into labour.

He tweeted: "In reply to a number of complaints ....I am hurt beyond belief that @C4Gogglebox chose not to use me talking about my Father dying from a Heart Attack at the side of a road and replace it with a funny story following a young lad giving his Father CPR . Idiotic and cruel edit.

"So following a tragedy that has forever haunted my family, I am in no mood for criticising holier than thou mouthpieces on here who haven't gone through what we did. I had nothing but praise and emotion for the Ambulance control room TV programme. An atrocious edit @StudioLambert.

"How my Father died was a particularly horrible experience for my Mother , my younger brother and his friend who were all in the car . The resuscitation in The BBC Ambulance programme was as close as could be to my Dad's passing.Yet I am the one edited to make it look like a laugh (sic)." 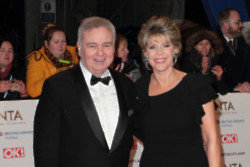 Eamonn Holmes and Ruth Langsford 'offered their own BBC show' 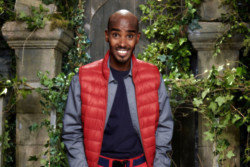 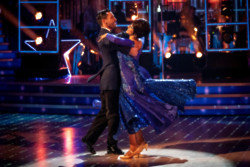