Trailer: India and Catherine Oxenberg reveal the truth behind the NXIVM cult in new series Seduced

The international streaming platform for Starz, Starzplay, today revealed the first look trailer and key art for their upcoming four-part true crime docuseries Seduced: Inside the NXIVM Cult. Audiences both familiar with the criminal cases that now surround the former self-help group turned destructive cult, and those who know nothing about it, will hear first-hand from survivor India Oxenberg and her mother Catherine Oxenberg in the show, as they reveal the truth surrounding the tactics used by those in key positions that helped keep their criminal acts underwraps for so long.

As the daughter of Hollywood actress and European royalty descendant Catherine Oxenberg, many would assume that India Oxenberg has had a pretty easy life and comfortable upbringing. What nobody would have been able to guess is that she actually was charmed by a number of different people who put themselves into positions of trust, enrolling her in the modern-day sex-slave cult NXIVM before attempting to turn her own mother into an enemy.

This harrowing first-person account of India's seven-year journey through this experience is undoubtedly the closest those of us who weren't within NXIVM will ever get to hearing what she and other women went through, at the hands of master manipulator and predator, Keith Raniere.

Whilst Catherine realised the group wasn't one she wanted to remain a part of after almost two years of taking classes, her daughter India decided to continue on with the program and was brought into the world of 'coaching'.

Using the notion of employment and a furthering of the group's agenda to lure women in, Raniere would break those down who he took under his wing, rebuilding them in his image before branding them with a cauterising pen and sex-trafficking those he deemed were expendable.

“Seduced: Inside the NXIVM Cult is an intimate, harrowing first-person account of India Oxenberg’s seven-year journey through hell as she - like many other young women - was drawn into the clutches of cult leader and sexual predator Keith Raniere,” said Christina Davis, Starz President of Original Programming. “This is the first time India Oxenberg will speak publicly about her experience with the cult’s abuses as she retraces her steps, taking viewers deep inside the cult, meeting with former members, lawyers, therapists and cult analysts.”

Filmmaking collaborators Cecilia Peck and Inbal B. Lessner teamed up on the series, serving as executive producers alongside Daniel Voll, Alexandra Milchan and India Oxenberg herself. Peck also served as director with Lessner as lead editor.

“I had been targeted for recruitment by NXIVM, so the subject was of personal interest,” Peck said. “In many ways, India could be anyone’s daughter. She was a young woman victimised by a serial predator, and I wanted to find out how this 19-year-old girl had become indoctrinated. There was a fearless quality to her inquiry that we were drawn to.”

“The most common question people have is ‘Why didn’t she get up and leave when no one was forcing her to stay?’” Lessner adds. “The brave women who shared their stories with us have struggled with self-blame and shame for falling prey to this cult. All of their voices were instrumental in telling a very complex story, which we hope shines a light on systematic manipulation and coercion.” 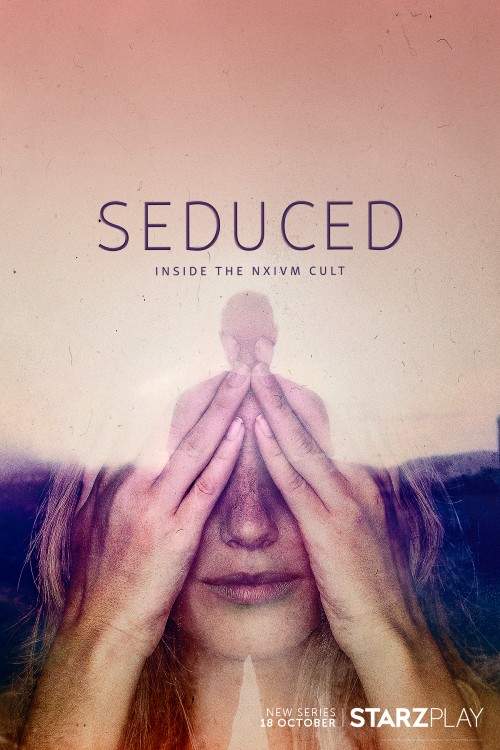 Seduced: Inside the NXIVM Cult comes to Starzplay on October 18th, 2020

Seduced: Inside the NXIVM Cult premieres Sunday, October 18th 2020, in the UK and the US. 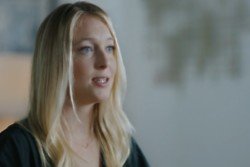 True Crime Tuesday: Who is John Demjanjuk, the subject of new Netflix series The Devil Next Door?