Executive producers Curtis '50 Cent' Jackson and Courtney A. Kemp are taking us back to the Power universe alongside creator, showrunner and co-executive producer Sascha Penn this summer, with the release of Power Book III: Raising Kanan.

Unlike the original series and the spin-off that followed the journey of young Tariq St. Patrick (Michael Rainey, Jr.), this new outing will take audiences back to 1991 rather than taking place in the modern day.

We'll be whisked away to South Jamaica, Queens in a prequel that revolves around the coming-of-age story of Kanan Stark - the character originally played by 50 Cent - who we all saw die in a hail of gunfire during the eighth episode of Power's penultimate season.

Mekai Curtis will be bringing Kanan back to life, as we catch-up with the 15-year-old youngster who is the only child of Raquel 'Raq' Thomas (Patina Miller), a rising cocaine distributor with an emerging network of dealers across the city. 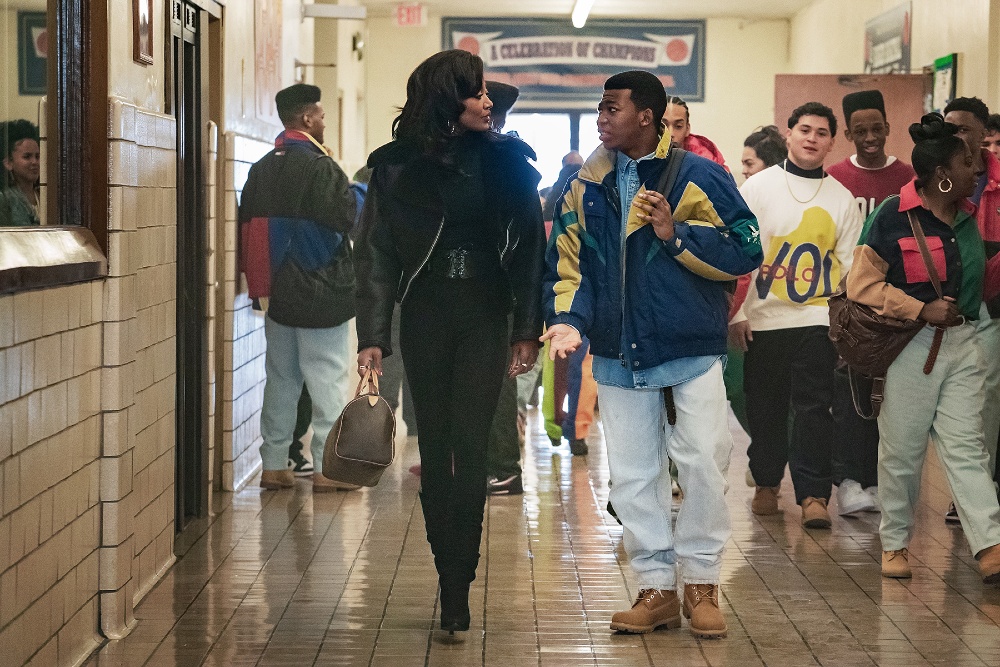 Starzplay have promised that the overarching theme of the season is "you reap what you sow", as the series continues to explore the pathology of family and themes of identity, violence and legacy. Having seen where Kanan ends up, we can only imagine the tragedy he may have endured in his younger years.

With every Raising Kanan character keeping their own secrets from the world and one another, we will watch as those very hidden, withheld details are exposed leading to destructive and chaotic consequences.

Trust is the most important thing in a world where one wrong move could see you laying on a slab come morning so, with nothing as it seems, just how will the power players in this story survive? 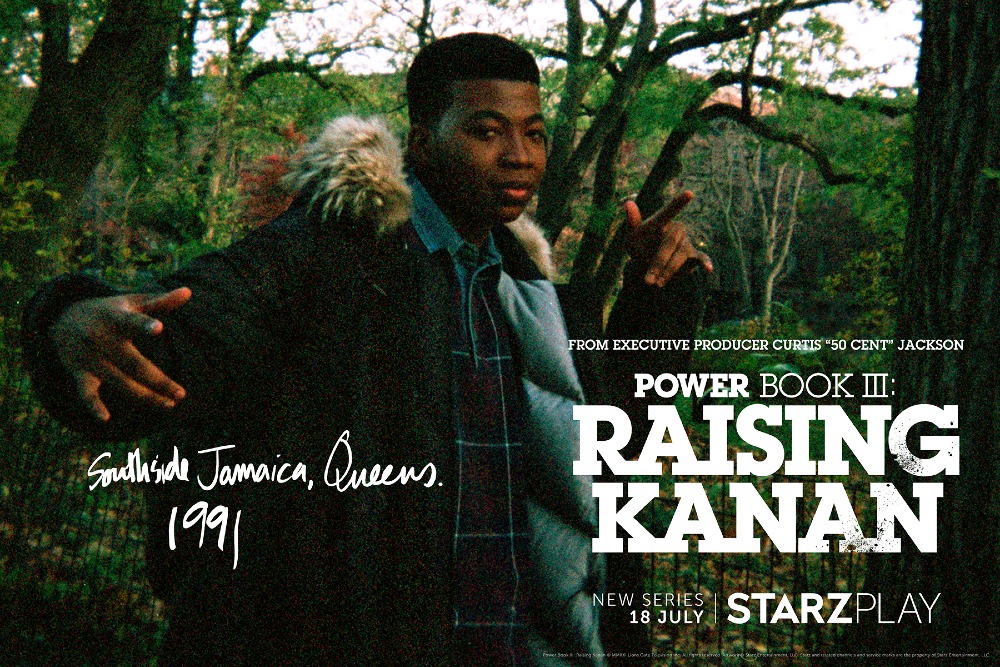 Tasha St. Patrick will be returning once more in the Power spin-off, Book II: Ghost. Here's what actress Naturi Naughton had to say about the upcoming series... 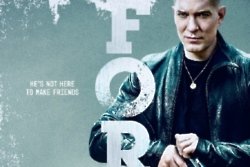 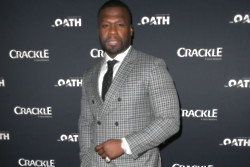 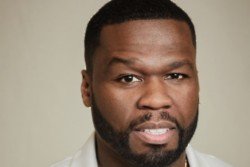