Will Mellor: I was absolutely crippled by my dad's death

Will Mellor was “absolutely crippled” by his father’s death, and he says his dad will be by his side on the 'Coronation Street' set because he's been wearing a ring that belonged to him.

Will Mellor was “absolutely crippled” by his father’s death. 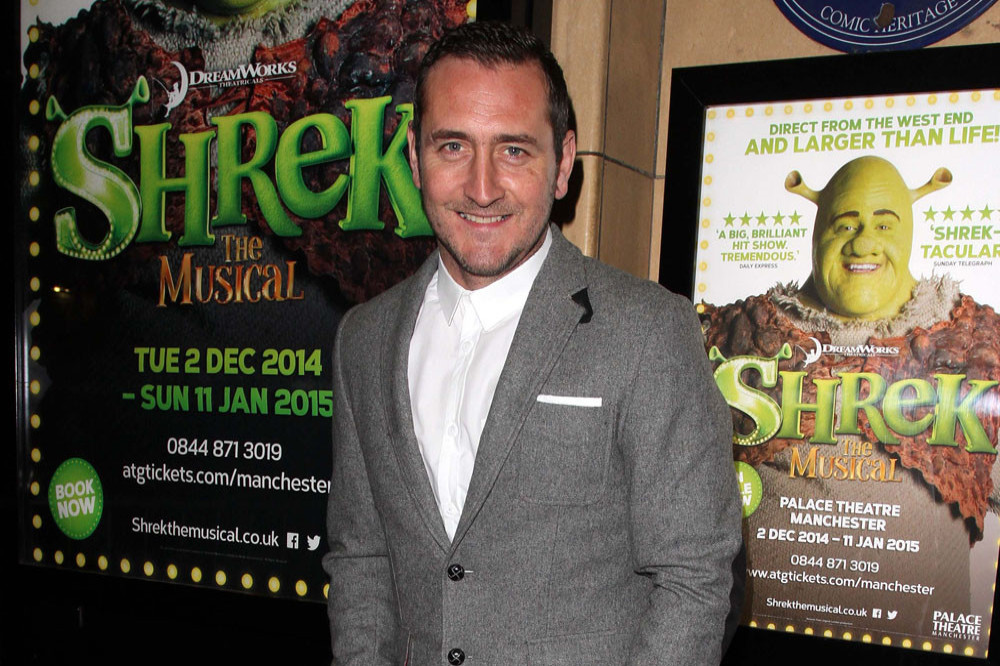 The 44-year-old actor was left devastated when his father, Bill, passed away in April last year, and has now said losing his “hero” was particularly hard because coronavirus lockdown restrictions meant he wasn’t able to be with him when he passed.

He said: “He was my hero and we went everywhere together. So, the fact that I couldn’t see him when he was ill absolutely crippled me.

“I can’t go back and change that. And I’ll never be able to have those last moments with him. So, yes, last year was absolutely horrible for me and my family. But I keep trying to put one foot in front of the other.”

The actor also said his late father will be with him on the ‘Coronation Street’ set, as he explained landing the part of drug lord Harvey in the ITV soap was a “godsend” for his mental health after his difficult year.

Will now wears his father’s ring on his little finger, so he always feels as though his dad is “on the Street” with him when he’s filming.

He added to Radio Times magazine: “I now wear his ring on my little finger, so I can look down at that while I’m filming and feel that he’s on the Street with me. He supported me all my life, so whatever I do, I take him with me by wearing his ring. He lives in me, so it feels like we’re doing this together.”

The former ‘Hollyoaks’ actor recently admitted he’s worried he could be abused in public over his ‘Corrie’ role, because his character is a “bad lad”.

He said: "The character is a proper bad lad, a Salford lad, he’s a bit of a drug baron and he gets young lads involved who haven’t got criminal records selling drugs for him.

“So he’s a horrible person, good to play.

“I’m just glad that people have seen me play other things, because if this was the first thing they’d seen me do they would believe it, they would hate me, people would hurl abuse in the street."