'Love Island's winter edition is set to return next year, after previously being shelved due to the COVID-19 pandemic.

'Love Island's winter edition is set to return next year. 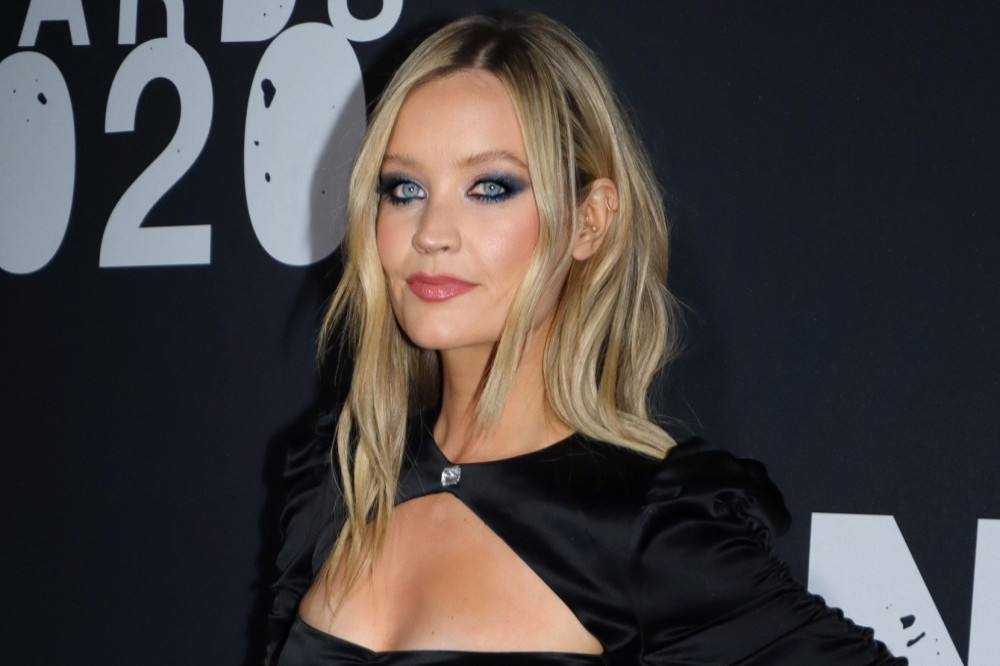 The spin-off of the summer show was shelved during the COVID-19 pandemic but bosses at ITV are reportedly making plans to bring it back in 2023.

A source told The Sun newspaper: "'Love Island' bosses enjoyed the one and only series of 'Winter Love Island', but it was just before the pandemic raged so was shelved for 2021.

“When they started casting for this summer’s series they thought there’s definitely enough talent to do a second series again so have started the plans for a 2023 'Winter Love Island'.

“The series generally is really important for them as it attracts the all-important younger viewers, so if they can get a second series in one year then everyone will be delighted.”

The 2020 'Winter Love Island' show was set in South Africa and won by Finn Tapp and Paige Turley.

Meanwhile, 'Love Island', hosted by Laura Whitmore, will return to screens in June.

A source recently said: "'Love Island' is coming back with a bang and it will begin on the second full week in June.

"The schedules are being put together now and fans can expect a long, hot summer of fun from the villa from June 6.

"Filming for the promotional adverts is beginning in the next couple of weeks and the ads will start in May.

"This series is going to be the longest ever and it’s from a brand new location so it’s all very exciting." 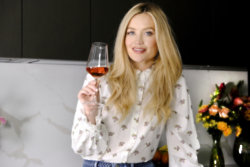 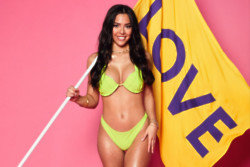 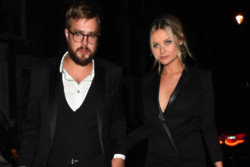