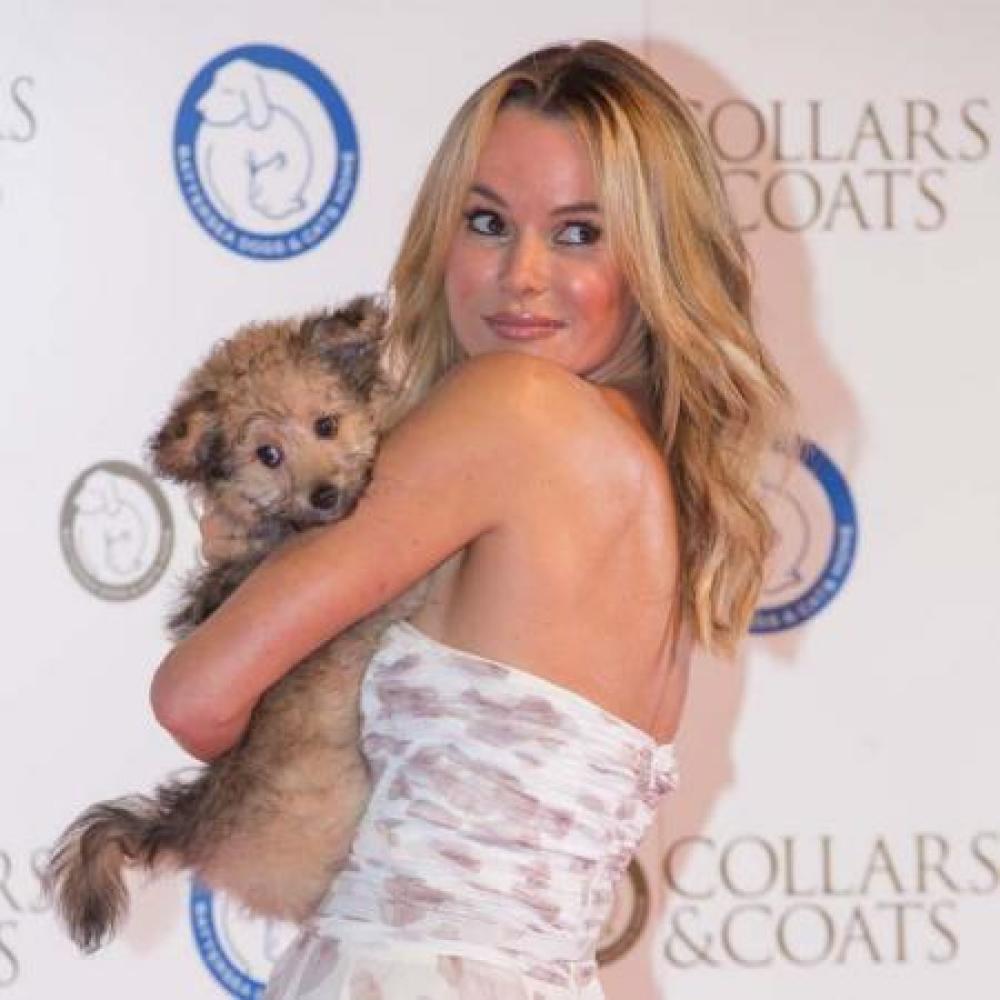 Amanda Holden at the Collars and Coats Gala Ball

Amanda Holden has revealed that all four current Britain's Got Talent judges are to return next year.

She alongside David Walliams, Alesha Dixon and head judge Simon Cowell will come back for the 2015 series.

Speaking to BANG Showbiz at the Battersea Dogs & Cats Home's Collars & Coats Gala Ball, she explained: "We've all been told we're doing it, yep. So we're just waiting for contracts."

Sounding excited about the prospect of finding new talents, she said the contracts should come through "Hopefully next week".

"Everyone's coming back, I don't think we're making any changes because the shows working. The ratings will prove that. I think, if it ain't broke, don't change it."

However, Amanda also told of how she can't see herself remaining on the panel into old age.

"I couldn't do another ten years on the show, I'd be in a zimmer frame! I think it's got at least another two or three years though."