Amanda Holden thinks that parents shouldn't bring their children to the auditions for Britain's Got Talent if they "can't take criticism". 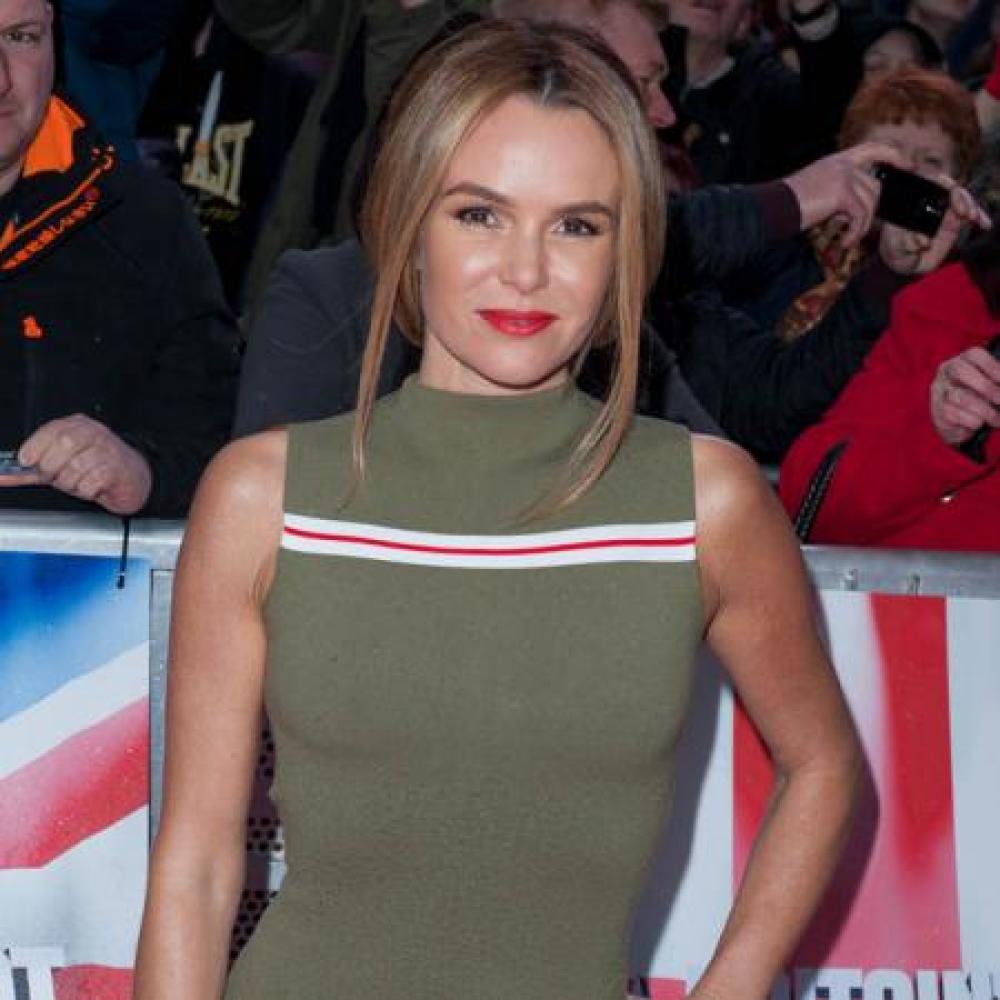 As part of the judging panel on the talent show alongside Simon Cowell, David Walliams and Alesha Dixon, she loves to see talented youngsters come onto the programme.

However, she's adamant it is not the responsibility of her or any of the other judges to protect the children who try out from criticism.

When asked if their should be an age limit for kids going on 'BGT', she said: "No, it's down to the parents. If your child can't take criticism or is going to be nervous in front of a lot of people, please don't bring them to our show."

Amanda - who has daughters Alexa and Hollie with her husband Chris Hughes - does admit though she sometimes feels guilty when a youngster has been axed from the audition stage.

She added to OK! magazine: "I do sometimes think about the kids. I'm obviously very aware as somebody that has auditioned and had their heart broken several times on stag, but I think I let people down very well. Normally they come back the next year and they're fine. I don't tend to think about the adults."

'This Morning' host Amanda is more than happy being behind the buzzers casting her eye over the acts, but if she was going to audition she would rely on her gymnastics past for her act.

She said: "I can do the splits. I used to do gymnastics for years so I still do back-flips. I did them just recently on holiday and my daughter Lexi was impressed."