Angie Bowie was overcome with emotion as she described ex husband David Bowie's passing as "the end of an era". 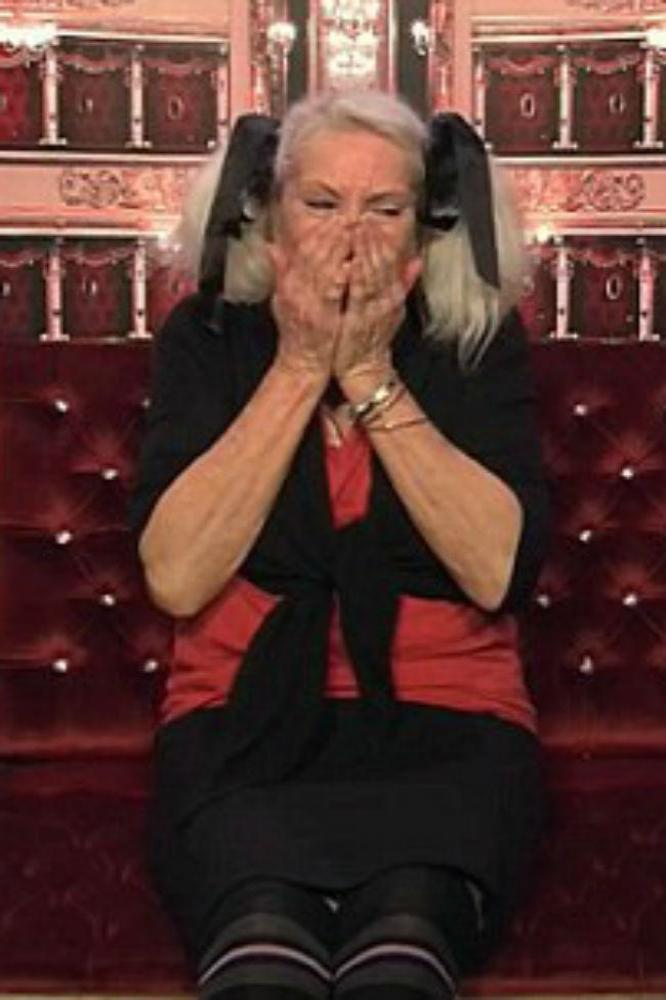 The 66-year-old is currently appearing on 'Celebrity Big Brother', and was told the tragic news that the 69-year-old singer had died on Sunday (10.01.16) after an 18-month battle against cancer.

Angie decided to remain in the house after hearing the news, but struggled to hold back her tears as she spoke of her love for her former spouse in the Diary Room.

She said: "I haven't seen him in so many years I can't make a big drama about it... but I feel an era has ended, it's so very sad."

Holding tightly onto the hands of fellow housemates John Patridge and David Gest, Angie asked them for their moral support, and told them: "The stardust has gone."

The scenes were shown in a clip at the end of Monday night's programme, and will be shown in full on Tuesday night's show (12.01.16).

Angie and David were married between 1970 and 1980, and are parents to son Zowie, who later changed his name by deed poll to Duncan Jones.

Following David's death, Duncan shared a flashback picture of himself and his father, writing: "Very sorry and sad to say it's true. I'll be offline for a while. Love to all." 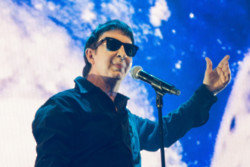