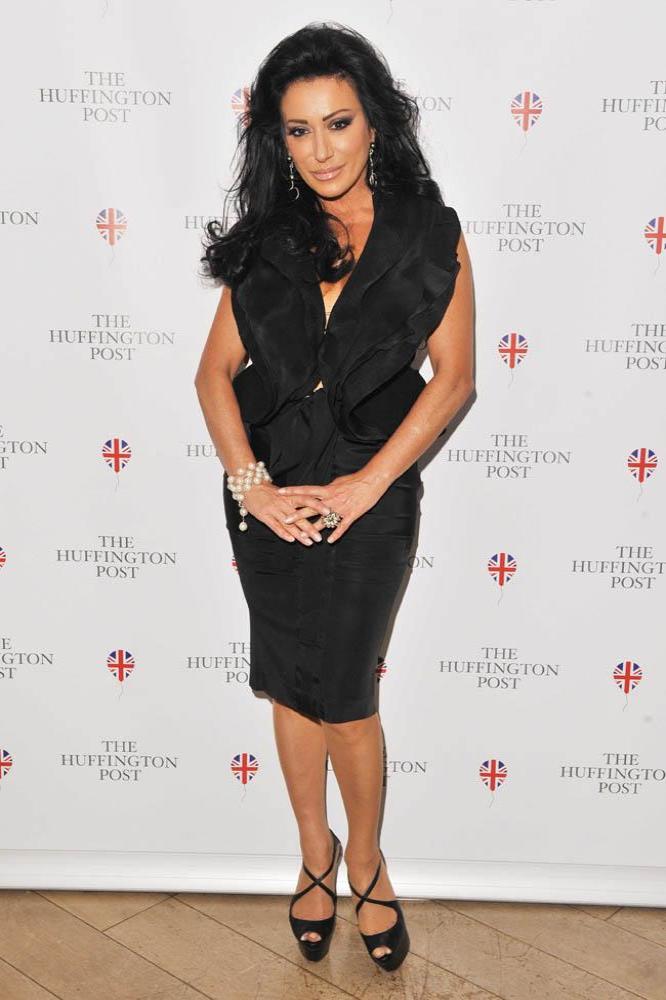 The 54-year-old lawyer, who was given the boot from the infamous abode over the weekend, has lashed out at the former 'Strictly Come Dancing' professional for sharing her exciting baby news on the Channel 5 show in a bid to boost her profile.

Speaking on 'Good Morning Britain' this morning (18.01.16), the brunette beauty said: "I didn't like it [the way she announced it]. I was shocked that she was making this announcement and taking this opportunity. I mean, it was a lack of good taste. [she was] trying to do something to gain back some reputation."

Kristina announced to the nation a few days into her stint that she was three months pregnant with rugby hunk Ben Cohen's baby.

She told her fellow housemates at the time: "There was something [that] happened in my life before I came into the house over Christmas ... and obviously I thought it's very private news, you know but because we are living as one family now and everybody is sort of supporting one another now, it happened to be that I found that my boyfriend and I are going to have a little one."

The forthcoming bundle of joy will be Kristina's first child, while Ben already has twin daughters Harriette and Isabelle, seven, with his estranged wife Abigail.

The couple, who have been dating for nine months, met in 2013 when they were partnered together for 'Strictly Come Dancing'.

But, despite rumours claiming they were romancing, they have always insisted they only got together after Ben split from his childhood sweetheart Abigail. 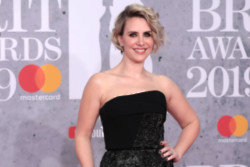 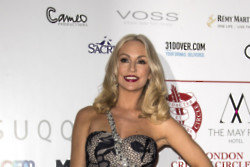