Nancy Dell'Olio is set to star in the new series of 'Celebrity Big Brother'. 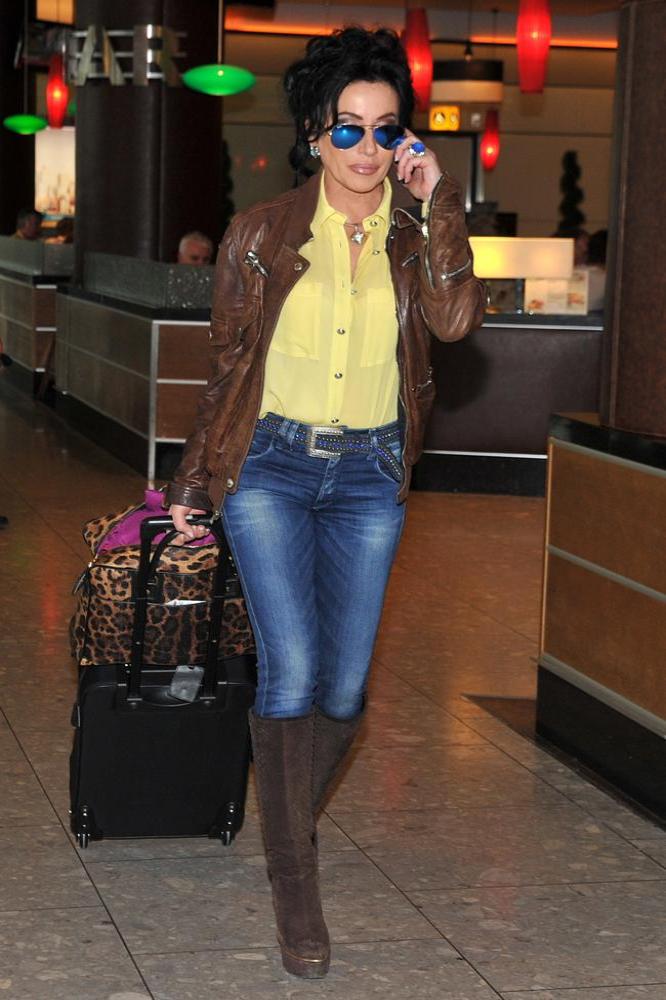 The 54-year-old lawyer - who found fame in the UK during her high-profile romance with former England football manager Sven Goran Eriksson - has reportedly agreed a "six-figure sum" to join the latest series of the Channel 5 reality TV show.

According to the Daily Star, Nancy was approached by show bosses who "are convinced she will work her magic in the spy house and become one of the most memorable contestants in show history".

If Nancy does take part, she will reportedly be joined by Darren Day.

The 47-year-old star - who has 11-year-old son Corey with former Hear'Say singer Suzanne Shaw - has reportedly been snapped up by TV bosses who are hoping he will spill the beans on his numerous famous conquests during his time in the reality show house.

Darren - who previously battled a £2000-a-week cocaine addiction - famously cheated on a number of his celebrity girlfriends.

The West End actor dated 'Pushing Daisies' actress Anna Friel from 1994 to 1997 and even proposed to her.

However, just two weeks after calling time on their relationship, he began seeing 'Coronation Street' actress Tracy Shaw and gave her the same £30,000 ring he'd bought for Anna.

Darren later dated his 'Summer Holiday' co-star Isla Fisher - who is now married to Sacha Baron Cohen - and proposed to her too.

Other stars set to be enter the 'CBB' house include 'Keeping Up With the Kardashians' star Scott Disick - who was dumped by Kourtney Kardashian earlier this year amid rumours of his infidelity - 'Made in Chelsea' hunk Spencer Matthews, former 'Hollyoaks' actress Stephanie Davis and 'Geordie Shore' star Scott 'Scotty T' Timlin.