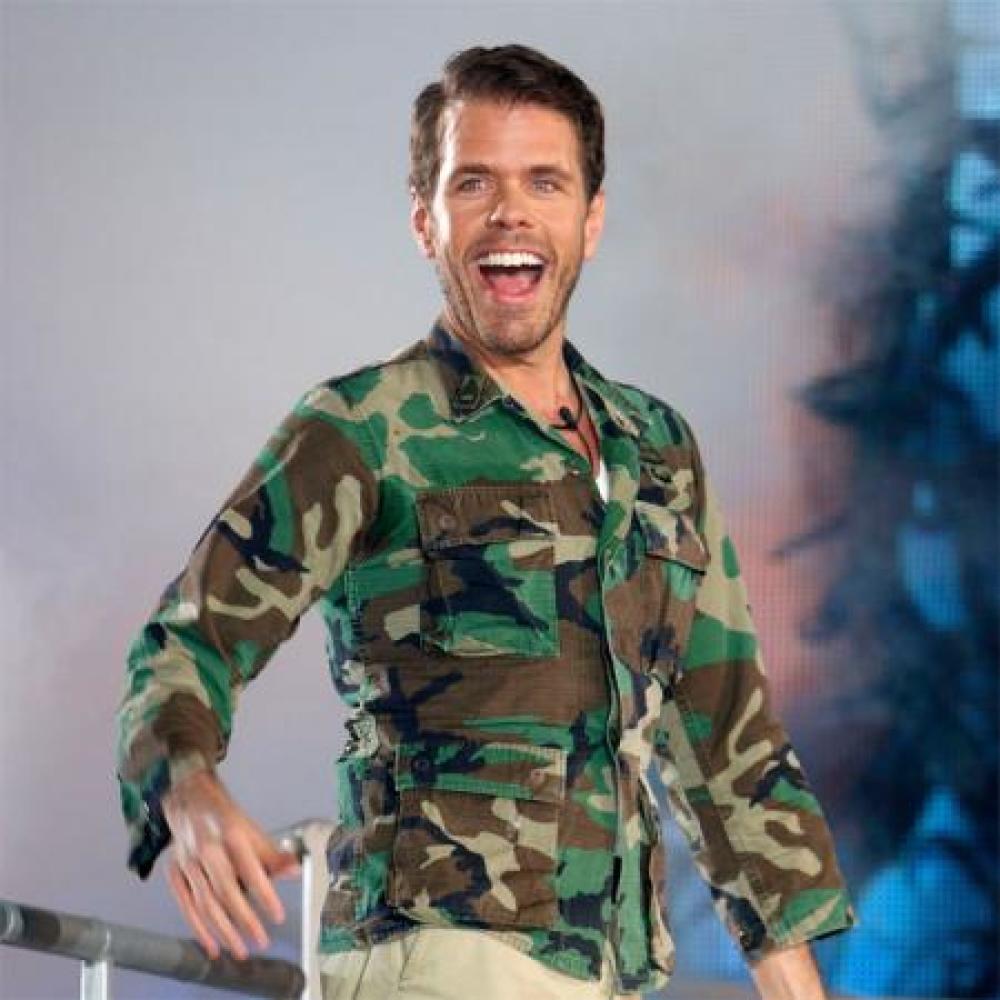 The gossip blogger eventually shared sixth place in the last series of the show with Kavana but admits he only made it through to the final day after producers did their best to stop him walking out.

On day 19, Perez was given a secret task to stage a fake walk-out and then spent two days observing house housemates.

And the 37-year-old star has now claimed the challenge was engineered just to give him much-needed breathing space and he found his stint in the secret room to be just the "vacation" he needed to carry on with the rest of the series.

Speaking to Sirius XM DJ Howard Stern, he said: "They were like, 'Alright, if you don't quit, we'll let you take a break. We'll put you in a separate room inside the house and let you watch everything that's happening and let you control the house'.

"There was no secret ahead of time. The secret challenge came after I quit the show. They were like, 'Alright, if you come back, we'll let you take a break from these nutjobs and then we'll reintroduce you to the house'.

"By that point, I was like, being by myself for two and a half days, it didn't seem like torture [in the secret room].

"It was a vacation. Because by myself, I was safe. I was happy. It was the best thing that happened to me."

The show was eventually won by Katie Price, with Perez's nemesis Katie Hopkins in second place. 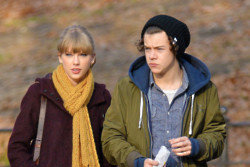 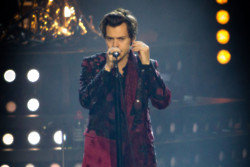 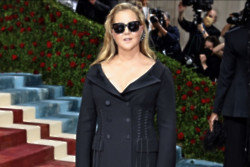