Jamie Raven and UDI are through to the 'Britain's Got Talent' live final. 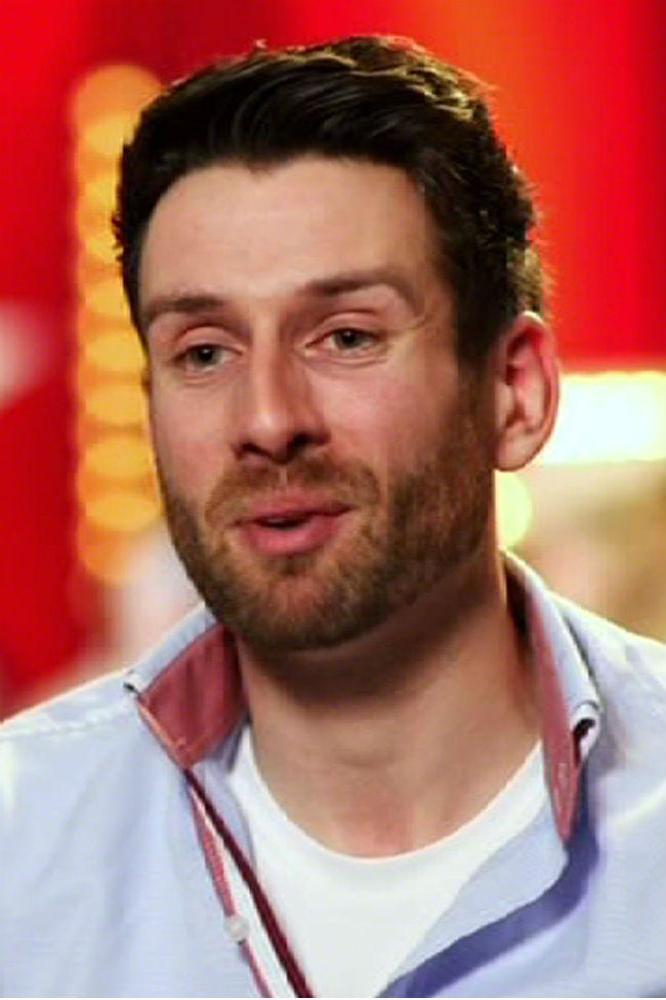 Magician Jamie, 31, who wowed the judges with his "incredible" performance, automatically secured his spot in the final stage of the ITV talent show after receiving the majority of the public vote during the third round of the semi-finals tonight (27.05.15).

Despite being hailed as the "new generation Diversity," twenty-six piece dance troupe IMD Legion, who are all aged between nine and 17, narrowly missed out on a spot in the final on Sunday (31.05.15) after dividing the judges opinion.

Alesha Dixon, who also performed her new single on the show, and David Walliams selected the London-based dancers, but the decision went back to the public vote after Simon Cowell and Amanda Holden backed Siberian group UDI, who won praise for their "life-affirming" choreography.

Following their performance, which saw them dance against the dramatic black backdrop with blue butterflies, Simon predicted the group would sail through to the final, saying: "It was magic, wasn't it? I think you're going to get a big vote tonight so congratulations."

Both acts join dancers Old Man Grooving, dog trainer Jules O'Dwyer & Matisse, dance troupe Entity Allstars and Welsh choir Cor Glanaethwy, along with two contestants from each of the two remaining semi-finals, in the final on Sunday at 7.30pm on ITV. 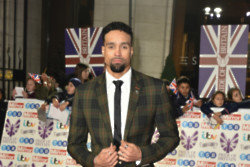