'Strictly Come Dancing' has been dealt a shocking blow after four professional dancers quit ahead of the next series. 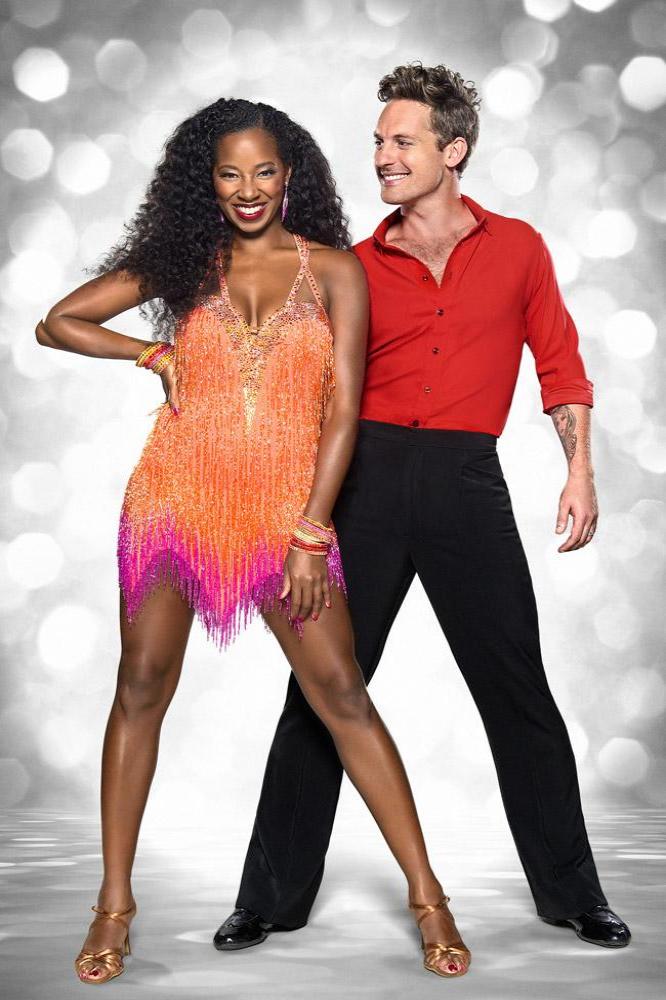 The future of the Ballroom and Latin show hangs in the balance after hip-snaking hunk Tristan MacManus, who joined the programme two years ago, decided to bow out.

Speaking to the fan site MacManiacs.org - a website dedicated to the dancing professional - Tristan, who was paired with Jamelia on the last show, said: "I think the show needs someone a lot different to me on the show to get what they want, and I need something a lot different to make me happy and get what I want out of it. I think there will be a lot of changes on the show, and I have enjoyed it for the most part but right now I just need a break from it all."

Tristan's decision to leave the popular show comes just two months after pregnant Kristina Rihanoff confirmed she would be stepping down as a professional dancer on the programme in order to have her baby with Ben Cohen.

A few weeks before that, Aliona Vilani - who won the show last year with Jay McGuiness - quit to start a family with her husband, while Ola Jordan also claimed she will be leaving too.

Despite the professionals seemingly dropping like flies, bosses are adamant the show will still go ahead as they still have six months to nab themselves a killer line-up.

A spokesperson for the show told the Mirror Online: "The new series is still six months away and the 2016 professional dancers line-up will be announced in due course." 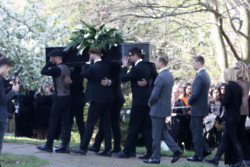 The Wanted carry Tom Parker's coffin at his funeral 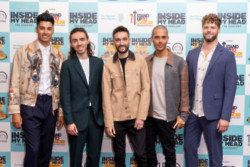 Max George has been sober for 18 months