Review: The Terror (Season 1) on Blu-ray

Jared Harris, Ciarán Hinds and Tobias Manzies all star in the AMC drama. 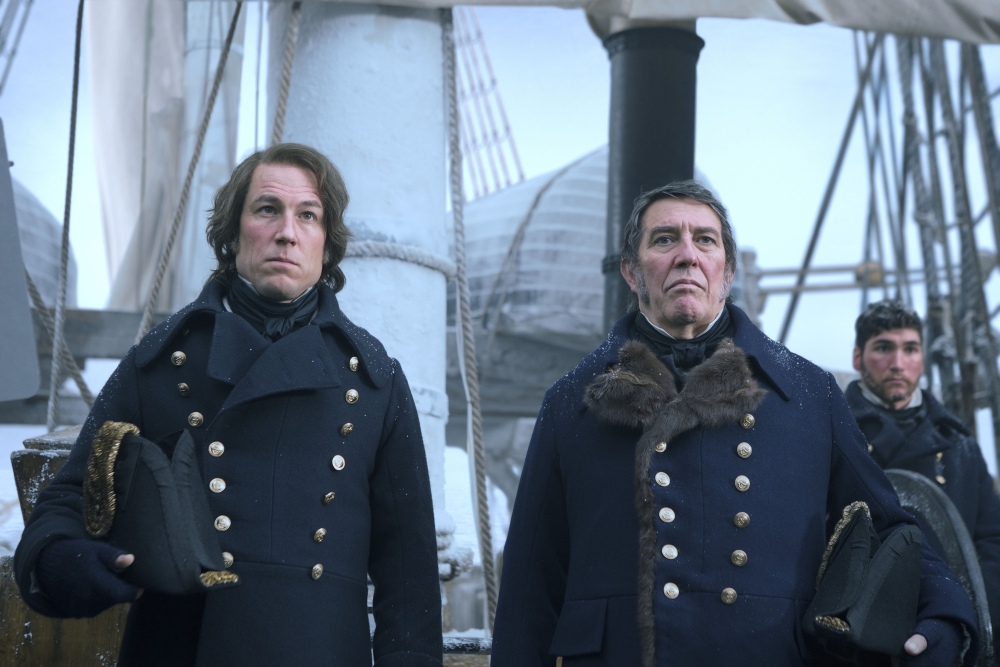 The first season of AMC drama The Terror has been a long time coming for those of us in the UK who were dying to watch it. Now, after almost three years, the compelling anthology series has made its debut and is available on home release, including Blu-ray.

As a gothic horror, the show immediately stands out from the crowd, adding to a genre that is often misused and under-appreciated. In this case however, it becomes clear right away that everybody involved felt extremely passionate about making this as memorable a small screen experience as possible.

We’re taken back to September 1846, where the titular ship HMS Terror joins HMS Erebus in a search for the legendary Northwest Passage, rumoured to be accessible near the North Pole. If discovered, trading routes between the Atlantic and Pacific oceans would be opened up, allowing easy trade with Asia.

The incomparable Ciarán Hinds takes on the role of Sir John Franklin, who is in charge of the duelling expeditions. Though he’s still lacking in experience, he takes charge of both endeavours with an assured cockiness, whilst Jared Harris plays Captain Francis Crozier of HMS Terror and Tobias Menzies as Commander James Fitzjames of HMS Erebus. 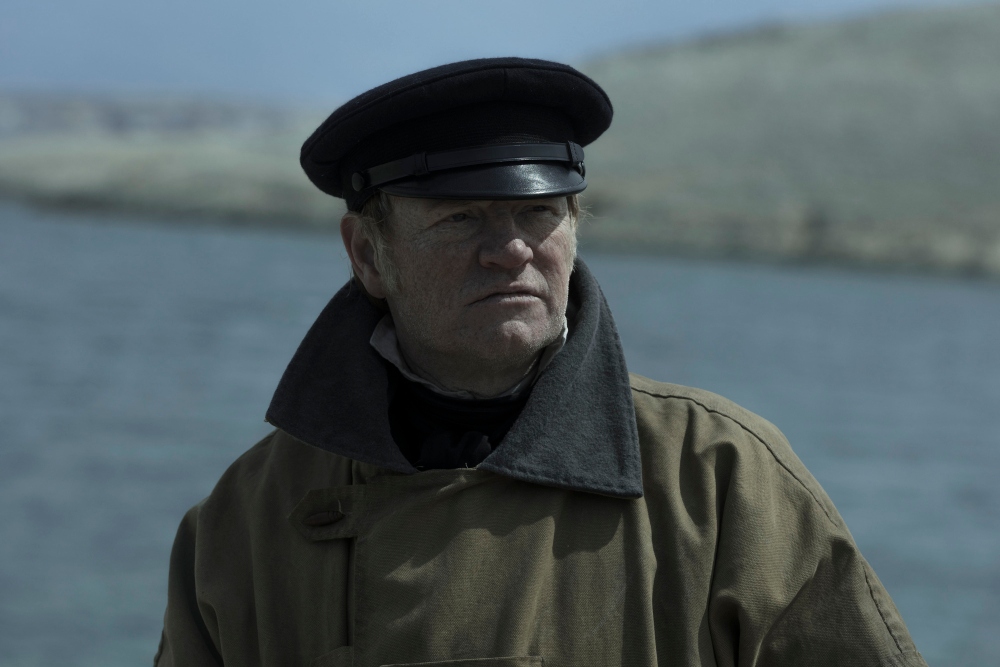 Of course, what would this drama be without some challenges along the way? All of the expected obstacles combine with more ice in the area than predicted by the experts, whilst one very mighty and unimaginable twist in the form of a being that has its own mission - ensuring none of the crew return home still breathing - brings a supernatural element to really throw a spanner in the works.

As a viewer, watching the crew come to realise that their looming sense of dread is entirely warranted is as anxious an experience as any I can remember on the small screen. If you’re of a nervous disposition, perhaps make sure you’re entirely in the right frame of minds before watching.

That horror is encompassed beautifully by the stellar performances of each cast member, but also by the sets in which they’re forced to endure. Many of the spaces they find themselves in are tight and narrow; a claustrophobe’s worst nightmare, to say the very least.

Add to this the cinematography, lighting and of course, terrifying sound effects, and you’ve got 10 episodes of an extreme pressure cooker that you’re waiting to go off at any given second.

Unfortunately, where the Blu-ray is let down, is by its special features. Each of them are around five minutes in length and don’t really offer anything compelling or unique. Rather than showing us how the sets were built in an extensive behind-the-scenes feature, we’re given clips that many of us will have already seen in the show’s promotional trail ahead of broadcast.

The best of the bunch is executive producer Ridley Scott discussing the series. Again though, it’s far too short. You barely scratch the surface of what makes him tick.

Still, if you’ve yet to watch and you consider yourself a horror junkie, then you should dive right in. An anthology series that holds you tightly by the throat, refusing to let up until its final moments.

The Terror: The Complete First Season is available now on Blu-ray, DVD and Digital from Acorn Media International.

COMPETITION: Win a copy of The Terror: The Complete First Season on Blu-ray 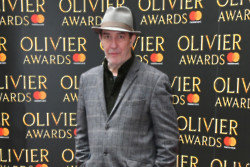 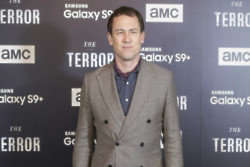 Tobias Menzies to star in Beth and Don 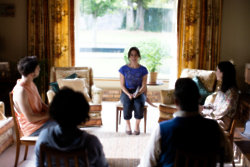