Married At First Sight UK shock split: Which couples are still together?

Just two of the show’s partnerships remain together. 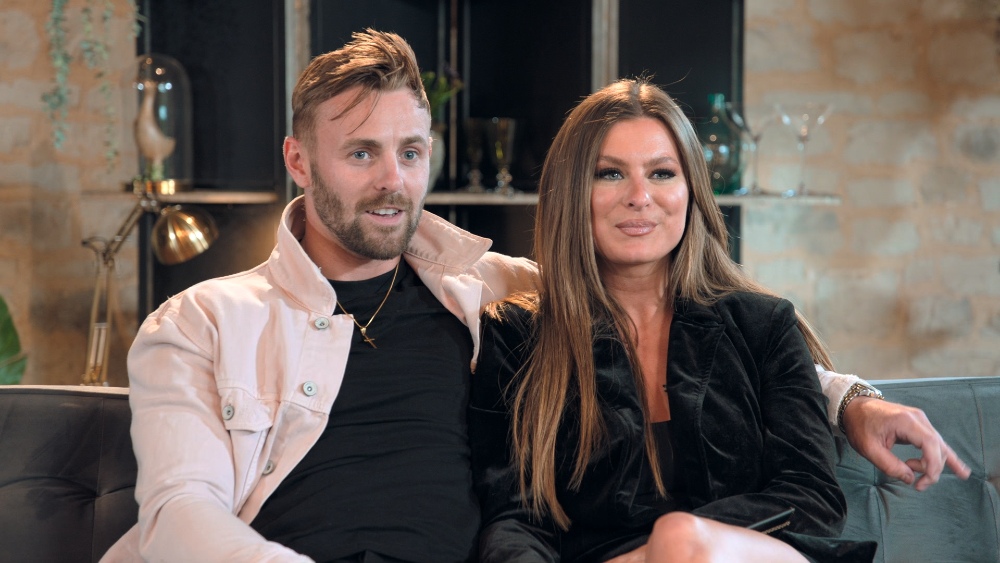 Following on from a dramatic and emotional reunion last night (October 4th, 2021), it’s been revealed that just two couples from this year’s series of Married At First Sight UK are still together.

Despite declaring their love for one another at the reunion show, Marilyse Corrigan and Franky Spencer have now gone their separate ways, with Franky upping roots from the UK once more to move back to Dubai, assumedly to chase further business opportunities.

The news may come as a surprise, but a lot of viewers weren’t impressed by the way Franky had spoken to Marilyse during the experiment, particularly at one dinner when he told his partner not to speak when he was speaking.

Having been extremely private about their relationship, even during the MAFSUK experiment, there’s no word on the exact reasoning for the pair splitting. A shame, as Marilyse claimed her kids really enjoyed having Franky around and even said that they had called him “the best” guy she had been with.

Still, two couples are going strong, declaring their love for one another and enjoying their honeymoon period before what they hope will be a joyous rest of their lives together.

As expected, Adam Aveling and Tayah Victoria continue to express their adoration for each other across social media, sharing sweet photos and snippets of their lives together.

The pair were the first to tell one another that they were in love on the show, and whilst many thought it may have been too early to be so open, exposing themselves to potential hurt, they have proven all of those doubters wrong.

Adam even got down on one knee to officially propose to Tayah during their vow renewal, and the pair said that they were expecting… as they were getting a puppy together.

Then there’s Daniel McKee and Matt Jameson, who have now finally decided on a place to settle: Northern Ireland.

Matt seemed keen to have children within the next five years, whilst Daniel was looking more at the next five to 10 years, instead hoping to focus on first opening up his own wellness retreat, where visitors can get away from social media and the worries of the world.

As for Amy Christophers and Josh Christie, Morag Crichton and Luke Dawson, Ant Poole and Nikita Jasmine and, Alexis Conomou and Jordon Mundell? Let’s hope they can find love elsewhere, as they were never going to last.

Meanwhile, Bob Voysey and Megan Wolfe remain good friends, and Bob has even said he’s seeing someone else, taking things slowly and hoping for something serious in the future.

You can watch the entire series of Married At First Sight UK now on All4.

Married at first sight- a good or bad idea?