Vegans had a sweet tooth during lockdown according to ice cream and chocolate sales!

Does ice cream and chocolate save the day? Yes it does!

Thanks to the heatwave last year and people’s new passion for luxury at home- ice cream and chocolates have become the vegan go-to treat since March 2020. We were curious to find out more, so we caught up with the Marketing Manager of Booja-Booja, Simon Middleton to talk about the future of veganism while still in the midst of lockdown and how the pandemic has impacted the luxury confectionery and ice cream market. 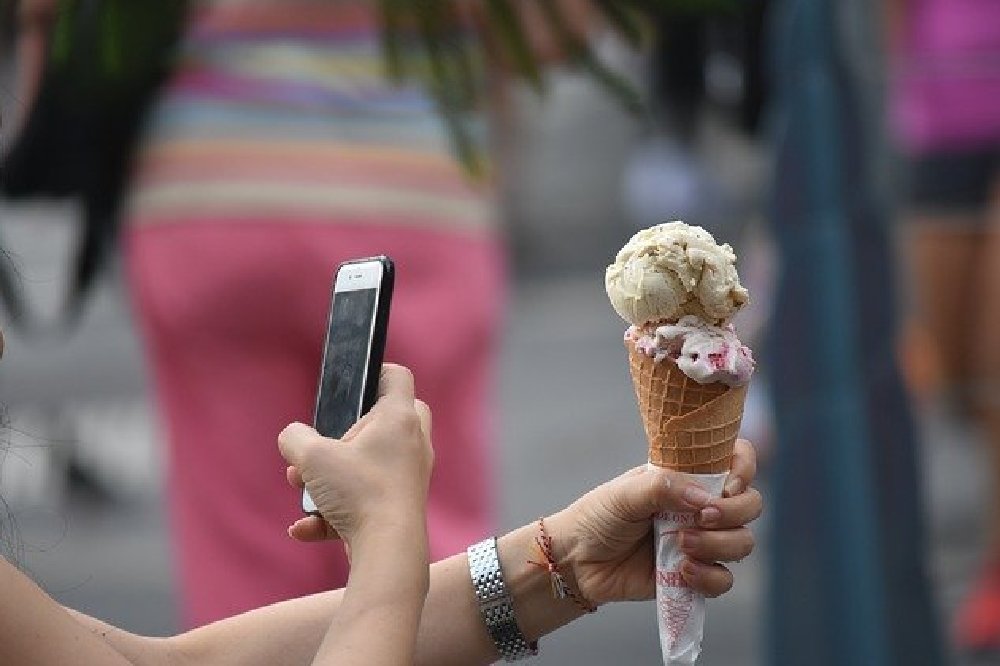 Unlike some companies, Booja-Booja has been vegan since its infancy so their dairy free products were not something that were simply added on to accommodate the popularity of this lifestyle; ‘Vegan and organic were both passion points for our founder Colin from the beginning. From a cruelty-free perspective and environmental concern, they are both elements that we remain committed to’.

With the recent rise in people adopting a vegan diet and lifestyle, it was bound to have an impact on companies such as this one, but it’s not all been plain sailing;

‘Arguably the rise of veganism in the last few years has been our biggest opportunity and our biggest challenge. We’ve had to really focus in order to remain at the leading edge in terms of taste and quality, as more and more dairy-free and vegan products enter the arena, particularly over the last couple of years. We used to be in a small field, but competition has grown… but the fact that we’ve had our best ever year shows that quality and taste can still win out!’

As a leading vegan brand, I was curious to find out what Simon thinks of the current state of the vegan and dairy free market. There are new companies popping up all the time, however I wanted to know if he feels that people with intolerances and vegans are being sufficiently catered for. ‘Personally I think it’s fantastic that vegan choices have grown so fast, particularly when eating out (which was previously difficult), and in supermarkets. But not everything is good quality or healthy just because it’s vegan. People who want to eat plant-based, for whatever reason, and others who are free-from in various ways, are better catered for than ever before. But I reserve judgement about the longevity of some new brands, and about the commitment to quality and health of some of the huge food companies. But the general trend has to be a positive one I think.’

The pandemic has resulted in many people losing their jobs so we have seen an increase in entrepreneurial spirit and new independent businesses have successfully risen from the ashes. If you are thinking of setting up your own business after a job loss, you may be looking for some inspiration from those who have gone before, so I asked Simon a little bit about how the company came about. ‘Colin Mace, our founder, who still owns the company, began making chocolate truffles in his kitchen at home in Norfolk more than twenty years ago, experimenting with flavours and exciting ingredient combinations. He always had an eye on quality and was soon selling his creations to a range of boutique chocolate shops and high-end department stores. The business did well and soon out-grew Colin’s domestic set up, prompting a move, in 1998, to a small industrial premises near the village of Hempnall.

The success of this initial business gave Colin the confidence and know-how to develop his vision further and to remove dairy from his creations. After much research, hard work and product development he finally fulfilled his dream of launching a range of luxury chocolate truffles that were not only delicious but organic and dairy free… and so The Booja-Booja Company was born.

Since its launch in 1999, company has gone from strength to strength. In 2004 the business moved to a larger site, just outside Brooke. The number of permanent staff members increased, and the chocolate truffle product range expanded.’

But what we all want to know is how lockdown affected businesses such as this. We are bombarded with news about brands going under every day since lockdown began, but does ice cream and chocolate save the day? Thankfully, yes it does!; ‘The pandemic, lockdowns, and the last twelve months overall have been awful for many, many businesses, and of course for society and the economy as a whole. But, unexpectedly perhaps, we’ve actually grown as a business. The hot summer helped ice cream sales, but the growth trend has continued into the autumn and winter with chocolates. People can’t go on holiday, or even for evenings out, so home-treating has become a big thing. And a product like this one, which is of such high quality, feels special. People are seeking out vegan products now, as never before, and the fact that we’ve been deliciously vegan since 1999 demonstrates to people that we aren’t just jumping on the bandwagon.’

And it’s not just the public who champion small businesses- celebrities are doing their bit to support the brands they love too; ‘We follow many celebrities who are either avowedly vegan or who are experimenting with plant-based lifestyles… and many of them follow us. One of our longest term supporters is Miranda Hart, but amongst our other fans are Romesh Ranganathan, Olly Murs, Lena Headey, Boy George, Jo Malone, Peter Egan, and Carly Rowena.’

Thankfully, companies such as this are able to look forward to 2021’s celebrations. Artist Pippa Mulvany has created this year’s Easter design so I asked why she is the best person to illustrate the brand;

‘Pippa is an old friend of the company. She is a local artist who has known Colin and the business for many many years. Pippa’s playful style is everywhere in our packaging, from the patterning (and the secret little characters) on our ice cream tubs, to the flower illustration which forms the heart of our logo. So Pippa was the natural choice to give an open brief to: knowing that we’d get something original and quirky.’

I had to ask the question, the same one I ask of all the people I interview who promote vegan products- are you vegan yourself? and Simon didn’t disappoint; ‘I’m a vegan, although I’m a late starter. I had been vegetarian on and off over the years, and dabbled in veganism as a student over forty years ago. But my wife and I started again a couple of years ago, heavily influenced by our daughter. The decision was based on a combination of animal welfare and environmental concerns, but I couldn’t go back now.’

Although he was a little reluctant to give us his advice for living plant based, he did offer us some thoughts; ‘It’s not really for me to give tips, but I think what has made it work for us is doing it together and doing it in one step, from a mixed diet straight to vegan. No messing about! And buying really good vegan cookbooks and magazines, which are packed with recipes that are so enjoyable to make.

I think you have to commit to the food preparation aspect to get the most from it. But for those who have less time perhaps, the rise of vegan choice in the supermarkets definitely makes it easier.

And my final tip is to treat it as ‘normal’. Don’t go on about it (I never try to convert anyone), but equally don’t be shy about it.’

I’m always interested to know what practising vegans think about the future of veganism. Is it a fad or something that is here to stay? ‘Personally what I hope to see from the future of veganism is for it to become the majority behaviour. That will take a long time, but it’s more like now than it’s ever been. A plant-based diet is best for the planet, so of course I hope that more and more people will adopt the lifestyle. The fact that it’s no longer associated with denial, but can be just as enjoyable as any other diet, makes us proud… because our company is part of the pleasure of a plant-based approach.’

If you are already a supporter of this brand and keen to know what is next for Simon and the folks at BB there is plenty to look forward to! ‘Next for Booja-Booja are some amazing new truffle flavours, including a couple which I’m certain are going to become instant classics. And then when lockdown and the pandemic is behind us we want to get back out on the road, at events, doing sampling in-store, and getting more direct customer feedback.’

Actor Peter Egan was a longstanding vegetarian before he became vegan, consequently, he is proud to be a supporter of The Vegan Society and is a Veganuary ambassador for 2018. To spread the plant based message- he kindly answered some of our questions... to read more click HERE 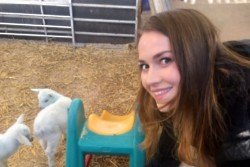 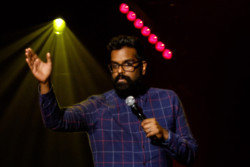 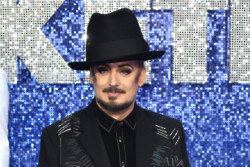